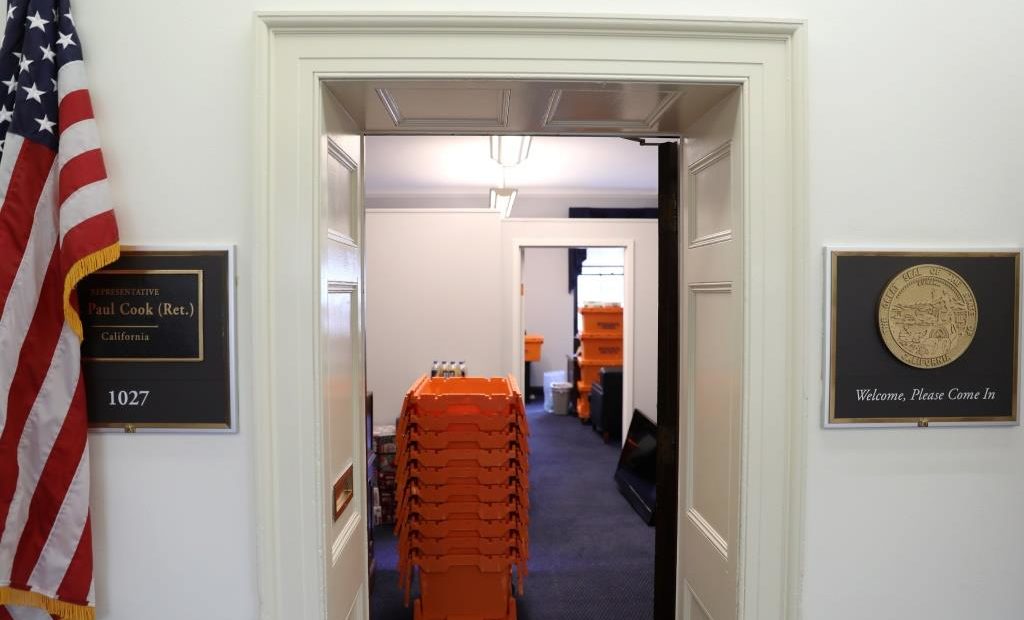 WASHINGTON (Reuters) – President Donald Trump and Congress, embroiled in a feud over his proposed U.S.-Mexico border wall, have five days to reach a deal before a partial government shutdown could leave about a quarter of the federal workforce without paychecks.

Trump has demanded $5 billion as a down-payment on construction of a huge wall that he argues is the only way to keep illegal immigrants and drugs from entering the United States.

“Anytime you hear a Democrat saying that you can have good Border Security without a Wall, write them off as just another politician following the party line!” Trump wrote in a Twitter posting on Monday. “Time for us to save billions of dollars a year and have, at the same time, far greater safety and control.”

Democrats and some Republicans argue there are less costly, more effective border controls.

The money Trump wants is a fraction of the roughly $450 billion Congress was poised to approve – before the latest battle over the proposed wall – to fund several agencies which will otherwise run out of money on Friday.

Large swaths of the government already are funded through next September, including the U.S. military and agencies that operate public healthcare, education and veterans’ programs.

Last Tuesday, Trump and leading congressional Democrats battled each other in front of television cameras in the White House Oval Office.

Since then, a senior House Republican aide said his party was “in a pickle” over how to keep the government open.

The aide noted that Republicans, who will control both houses of Congress until Jan. 3, will not be able to muster the minimum 218 votes needed in the House to pass a funding bill if it contains Trump’s demand for border wall money.

During the White House meeting, Pelosi and Schumer proposed two ideas for keeping the government fully funded, which included money for border security but not for a wall. Aides to both on Monday said Trump had not yet responded.

Senate Majority Leader Mitch McConnell opened the Senate on Monday urging completion of a spending bill. “We need to make a substantial investment in the integrity of our border and in the safety of American our families,” McConnell said.

Neither he nor his aides would specify whether border security investments must include wall funds. Aides to House Speaker Paul Ryan were not immediately available for comment.

If funds run out, the NASA space programme would potentially be unfunded, along with national parks, the U.S. diplomatic corps and agriculture programs.

Similarly, the Department of Justice and the Department of Homeland Security would be vulnerable to shutdowns, although “essential” employees, such as FBI agents, airport security screeners and border patrol agents, would still report to work.

Their paychecks, however, would not be issued until the shutdown ends and Congress would have to decide whether to award back pay for them as well as any furloughed workers.

A government in disarray might play poorly for Republicans, especially if Americans also view images for two weeks of Trump vacationing at his exclusive Florida beach-front mansion.

“After the president’s comments earlier this week when he said he was going to own the shutdown, that sealed the deal for Democrats. There is absolutely no reason for them to cut a deal with this president,” said Jim Manley, a political strategist and former Senate Democratic leadership aide.

The House is not even bothering to come to work until Wednesday night.

Barring a deal, Manley predicted the government will limp along until Jan. 3, when Democrats take control of the House and promptly advance funding, daring the Republican-led Senate to reject it. 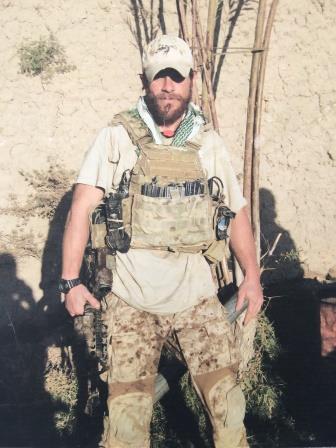 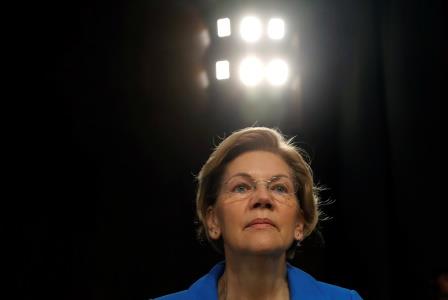 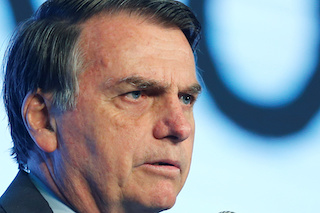 Brazil says open to aid for Amazon fires, but will decide how it’s used