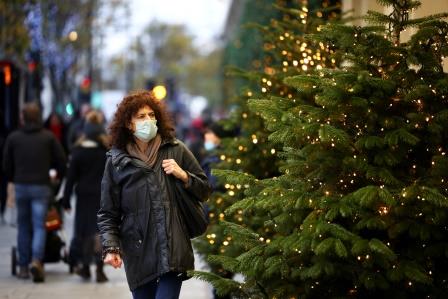 BERLIN (GERMANY) – With restrictions on family gatherings, instructions not to hug and a polite request to St Nicholas to “keep your distance”, Europe is preparing for its first COVID-19 Christmas.

Governments across the continent, which accounts for a quarter of reported global infections and deaths, are trying to fine-tune restrictions on public life to allow families to celebrate Christmas without super-spreading the virus.

Most are due to unveil plans for Christmas this week and many are thinking along similar lines: restricted family gatherings, with festive traditions – like German Christmas markets and Wise Men parades in Spain – widely cancelled.

In Belgium, one of the hardest hit countries in Europe, Prime Minister Alexander De Croo is worried about a third wave of infections just as the second starts to flatten.

Underlining its message, the Belgian government has written to St Nicholas, whose Dec. 6 visit with presents for children is a national festive highlight, urging him to: “Keep your distance, wash your hands regularly and wear a mask when necessary”.

In Italy, which has the second highest toll in Europe after Britain, Prime Minister Giuseppe Conte warned last week: “We will have to spend the festivities in a more sober way. Big parties, kisses and hugs will not be possible.”

Paris will forgo its ice rinks and Christmas market this year and Moscow has cancelled big public celebrations, instead encouraging people to take a stroll to enjoy the city’s lights and decorations.

Faced with restrictions, Europeans are getting innovative. One Bavarian innkeeper has opened a drive-through Christmas market and in the Netherlands children are enjoying a drive-in, distanced meeting with SinterKlaas.

Chancellor Angela Merkel has said German families should be able to come together for Christmas, “perhaps with protective measures”.

The prospect of controls has provoked dissent in her Christian Democrats. Friedrich Merz, a contender to become party leader next year, told the Tagesspiegel daily: “It is none of the state’s business how I celebrate Christmas with my family.”

In London, the government said it was working with Scotland, Wales and Northern Ireland to ease restrictions over Christmas to allow families to meet, despite a scientific adviser warning that mixing at Christmas posed substantial risks.

Spanish Prime Minister Pedro Sanchez summed up the balancing act governments face: “We have two wishes: to be with and embrace those we love the most, and the obligation to protect them. Because without a doubt our greatest aspiration is to be able to live and share many more Christmases in the company of our loved ones.” 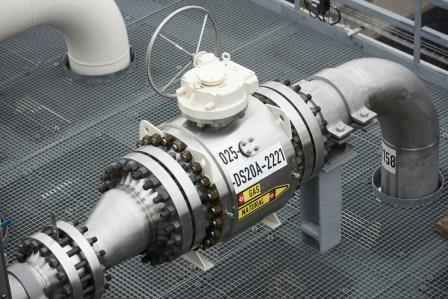 Norway stops gas exports after plant closes down over strike 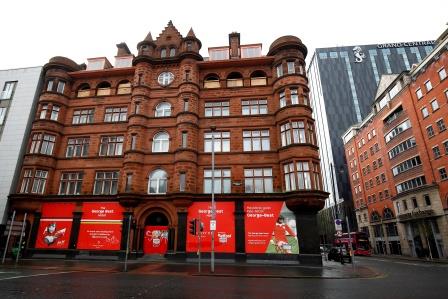 Northern Ireland to set out on six-week COVID-19 lockdown 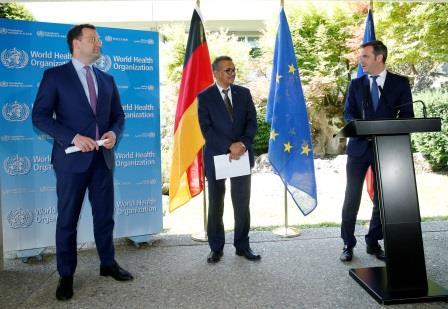 France, Germany to back WHO efforts to fight COVID-19