Spike in consumer goods price, inflation might not persist

Spike in consumer goods price, inflation might not persist 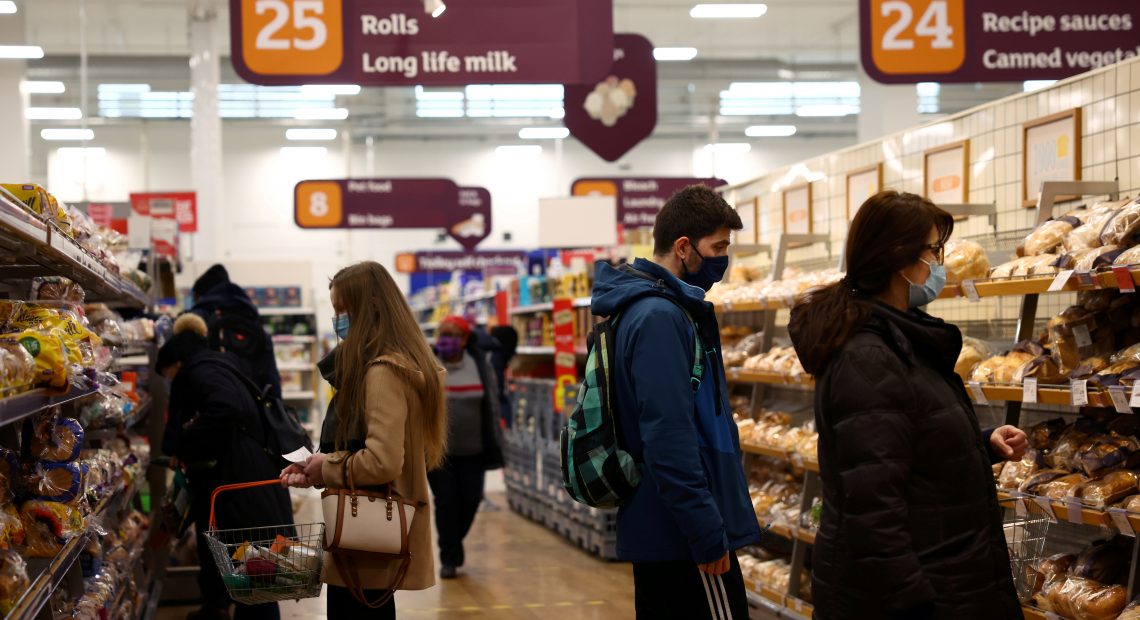 LONDON (UK) – Bank of England Deputy Governor Ben Broadbent has said that a current spike in consumer goods prices does not point to longer-term persistence in inflation. He also added that the labor market signals as a better gauge of price growth ahead.

With top officials at the British central bank split on the need to remove their stimulus for the economy quickly, Broadbent highlighted how inflation pressures in the past had subsided and how the British job market usually did not amplify price shocks.

“While we know it’s going to go further over the next few months, I’m not convinced that the current inflation in retail goods prices should in and of itself mean higher inflation 18-24 months ahead, the horizon more relevant for monetary policy,” he said.

“The outlook for aggregate demand growth still matters. And for all the usual reasons and more, the (Monetary Policy) Committee will have to pay very close attention, parsing the official data as best it can, to the numbers in the labor market,” Broadbent added.

But another MPC member Jonathan Haskel said reducing support for the economy was not the right option for the foreseeable future and Catherine Mann – who joins the BoE as a policymaker on Sept. 1 – warned against curbing stimulus too soon.

In his speech on Thursday, Broadbent said Britain’s labor market had been flexible in the past, but he was less certain now about how fast it would adapt to new patterns of demand following the coronavirus pandemic.

“I’m more uncertain about this process, and the implication for costs in aggregate, than about the transitory nature of goods-price inflation,” he said.

Current pay growth data was distorted by government furlough support and other pandemic-related effects, he said.

“My best guess is that stripped of these things, underlying pay growth is firmer than can be explained by the rate of unemployment alone. A labor-market mismatch could help to explain the difference,” he said.

The BoE has said it expects consumer price inflation – which has already jumped past its 2% target – to surpass 3% soon before falling back as temporary effects, such as higher oil prices and post-pandemic bottlenecks in supply chains, fade.

The BoE is due to announce its next monetary policy decisions along with its latest forecasts on Aug. 5. 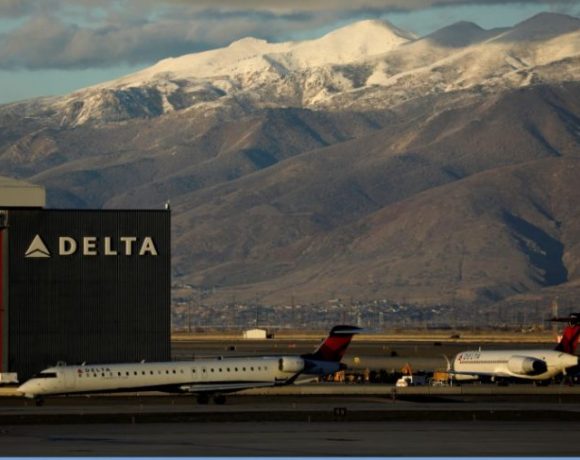 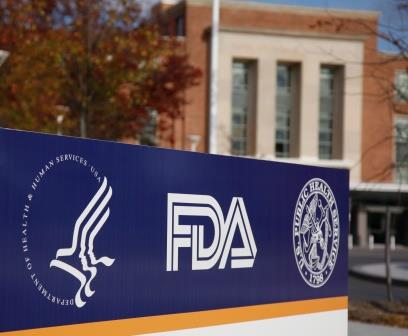 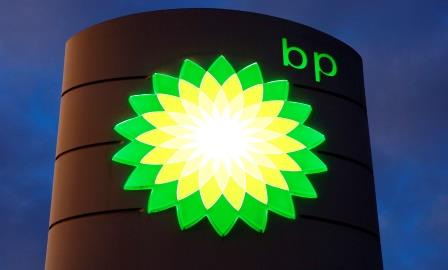