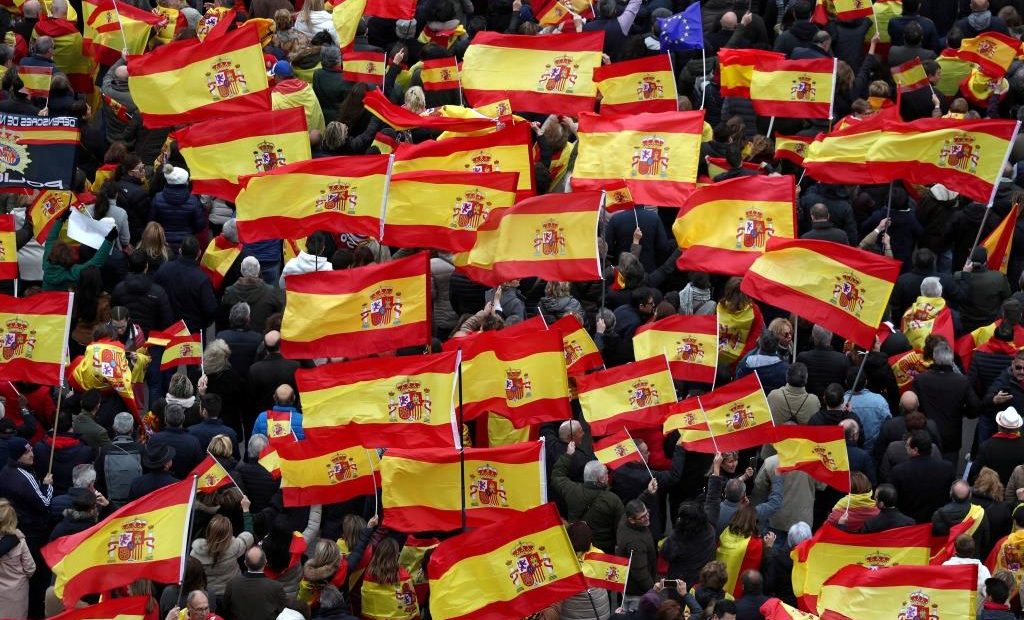 MADRID (Reuters) – Spain’s Socialist Prime Minister Pedro Sanchez is expected to call a snap general election following a cabinet meeting on Friday morning, after parliament rejected his 2019 budget this week in a stinging blow to his minority government.

The prime minister’s office said he would address the press at 10 a.m. (0900 GMT), after the meeting.

Budget Minister Maria Jesus Montero confirmed on Thursday that there would be elections following Wednesday’s budget defeat, but told COPE radio the date had not yet been decided.

April 28 is a likely date, with April 14 also cited, sources in the government and the Socialist party have told Reuters. May 26 is also seen as a possible date, which would make it a “Super Sunday” of voting, alongside local, regional and EU elections.

The elections will take place in an increasingly fragmented political landscape in Spain that has replaced three decades of two-party dominance, and with a spotlight once again on the divisive issue of Catalan independence.

Opinion polls in recent weeks have shown that no single party would win enough votes to rule on its own.

While the Socialists currently lead, polls show they and anti-austerity party Podemos would not win enough seats between them to govern, leaving open the question whether the centre-right Ciudadanos party would align with them or join a grouping of the conservative People’s Party (PP) and the far-right Vox party.

Sanchez took office last June after the previous People’s Party government of Prime Minister Mariano Rajoy – unpopular after years of anti-austerity programs and plagued by a corruption scandal – was ousted in a no-confidence vote. But the with less than a quarter of seats in parliament, the Socialists have relied on regional and smaller parties to govern.

Sanchez was thrown against the ropes this week when Catalans who have previously supported his government deserted to help defeat the draft fiscal bill.

Weeks ago, October was the favoured election date for many in government circles, but officials have said it would now be a surprise if Sanchez went for that given the budget defeat. 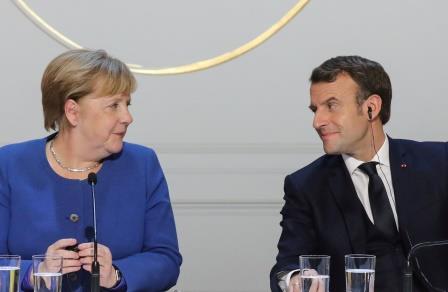 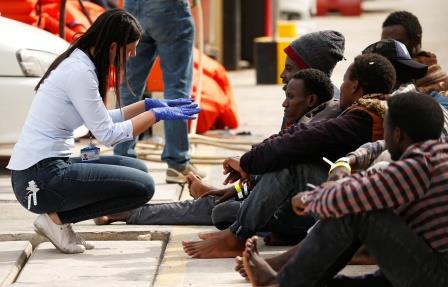 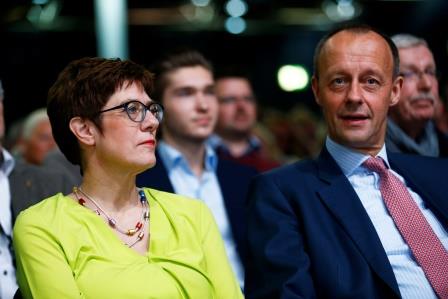