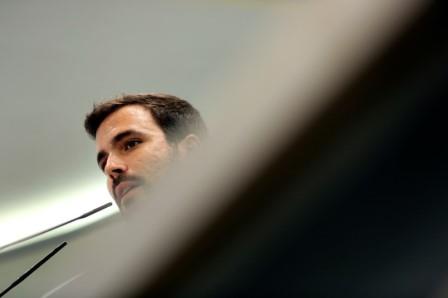 As the coronavirus pandemic grounded planes around the world, airlines routinely offered vouchers for cancelled flights without informing customers of their right to a full cash refund, in contravention of EU rules, Garzon said on state broadcaster TVE.

Under EU rules, airlines must offer to reimburse customers whose trips were cancelled within seven days of the cancellation.

“We found out that this was not happening,” Garzon told TVE. “The majority of airlines, though not all, have been engaging in bad practice.”

The ministry said 17 airlines continued to offer vouchers without informing customers of the right to a refund, even after they received a written warning.

A judge will now investigate the situation and decide whether to take further action against the companies, Garzon said.

He did not specify which airlines were included in the investigation though he acknowledged the fallout from the coronavirus had put the sector under financial strain.

“Airlines of course have problems from the health crisis but that’s why the government has set up credit lines and other forms of support,” he said.

Last month, the Spanish government granted 1 billion euros of government-backed loans to cope with the fallout from the coronavirus pandemic to International Consolidated Airlines Group’s Spanish airlines Iberia and Vueling. 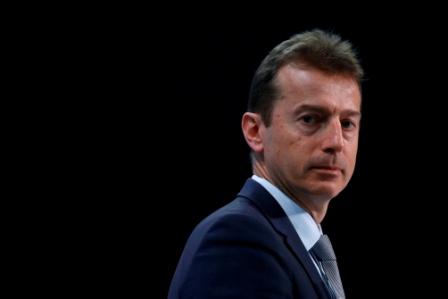 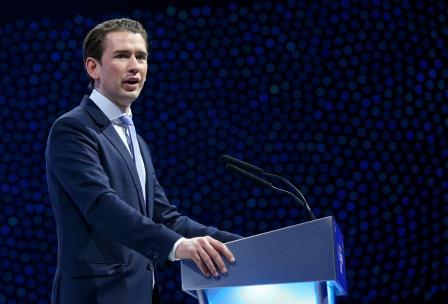 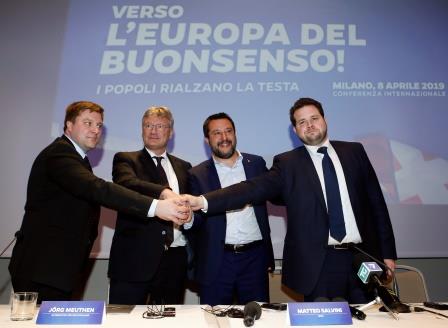 Nationalist EU parties plan to join forces after May elections