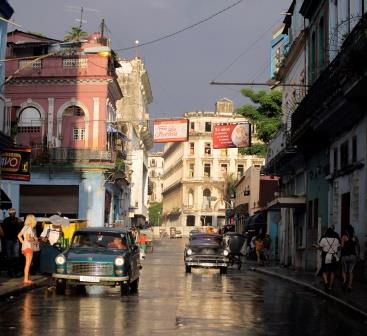 The U.S. decision relates the use of property confiscated by the Cuban government since the 1959 revolution, with the right to sue one of the long-standing claims of older generations of Cuban-Americans.

Trump last month allowed such lawsuits against Cuban entities, intensifying pressure on the communist-ruled island, in part over its support of Venezuela’s socialist president, Nicolas Maduro.

However, a ban on legal action against foreign firms using confiscated property remains in place until April 17, while Washington reviews the ruling.

Among the foreign companies heavily invested in Cuba, a former Spanish colony that has been under a long, crippling U.S. financial and trade embargo, is Spain’s Melia Hotels.

Borrell met with U.S. national security advisor John Bolton in Washington on Wednesday and with Secretary of State Mike Pompeo on Monday.

In those meetings, Borrell raised concerns about the negative consequences the measure would have on Spanish interests, his ministry said in a statement.

“Spain reiterates its firm rejection, as a matter of principle, to the extraterritorial application of national sanction laws, considering it contrary to international law,” it added.

Every U.S. president has suspended on a rotating six-month basis a section of the 1996 Helms-Burton Act that would allow such lawsuits by Cuban-Americans and other U.S. citizens due to opposition from the international community and fears it could create chaos in the U.S. court system. 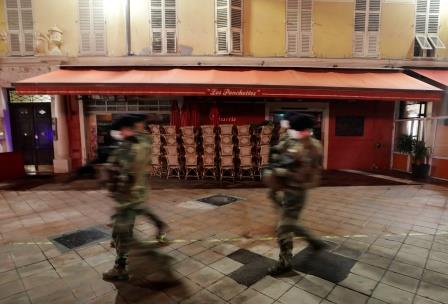 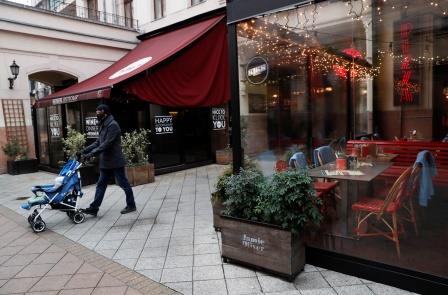 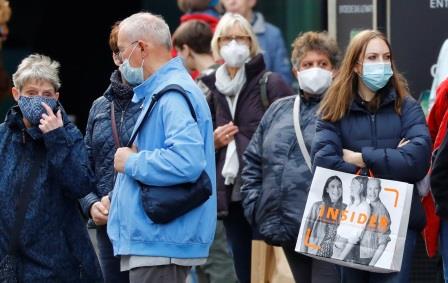