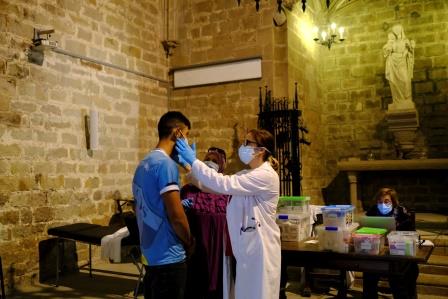 While the cumulative tally rose to 1,160,083, Prime Minister Pedro Sanchez has said the actual total is likely to be above 3 million.

Like other European countries, Spain has resorted to increasingly drastic measures to curb infections in recent days.

The wealthy northeastern region of Catalonia stopped travel in and out of its territory for 15 days. It also saw an extension of a shutdown of bars and restaurants.

“I think they are acting late and quite badly,” said 41-year old Carlos, who has been laid off from his job in the nightlife sector.

“Some measures might work but many others will simply bring down the economy and don’t bring anything positive, such as the closure of bars and restaurants,” he said in the Catalan capital Barcelona. 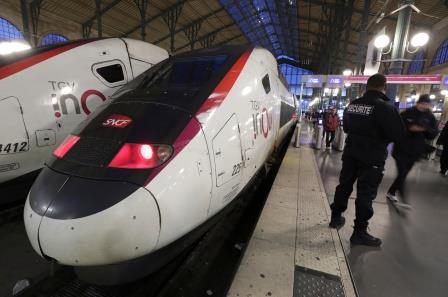 French union calls for break in transport strikes over Christmas 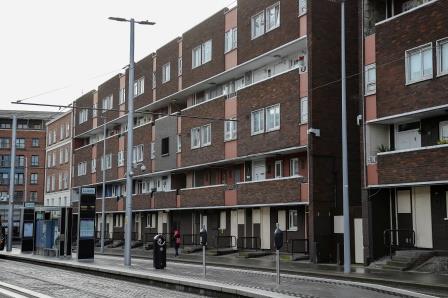 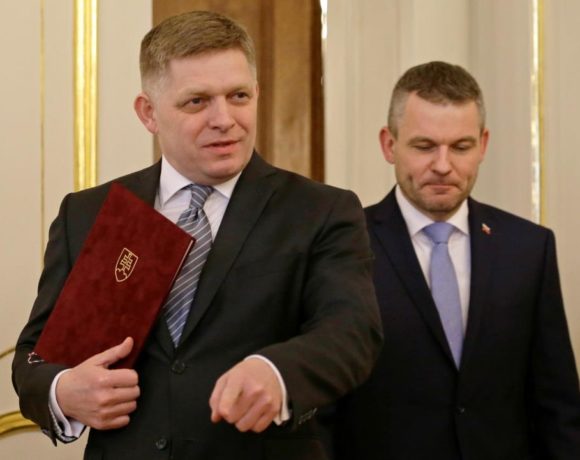