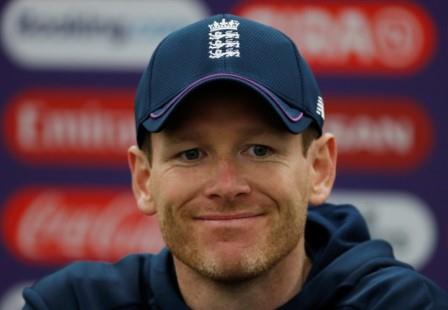 Captain Eoin Morgan, who reported no injury worries and his starting 11 decided, told reporters at The Oval on Wednesday that the talk had gone down well.

“We did a session with Gareth, it was brilliant,” said Morgan, whose men played football as part of their training on Wednesday. “Every one of our players enjoyed it and every one of our backroom staff did as well.

“He got up and talked about his journey with the team in and around the World Cup, in the build-up as well and how they built bigger expectations and became more together as a group,” he added.

“I think everybody within the room listening who has been involved in our team over the last four years recognised that they are where we were two years ago and we started exactly where they did.”

Ranked the top one-day side in the world, hosts England have yet to win the World Cup and will have to cope with a high burden of expectation.

England’s soccer team, world champions in 1966, went to Russia with a young team, and plenty to redeem, and surpassed expectations by reaching the semi-finals.

Morgan said both they and the cricketers had “recognised what had happened in the past, drawn a line under it, tried to do things differently and enjoyed the challenge of that”.

“It’s amazing. He (Southgate) did brilliantly, got to the semi-final and everybody says it’s great,” the captain added with wry smile.

Morgan said the tag of favourites was there for a reason, with England outstanding at home, and to be preferred from previous tournaments where they went in with little expectation and performed poorly.

“I’d pick this position over any other,” he said, adding that winning the World Cup would mean a huge amount for raising the profile of the game and inspiring younger generations to pick up bat and ball.

“We’re very confident within our own game… we just can’t wait for tomorrow to come,” he said.

Morgan said a win under any circumstance would do, rather than making an immediate statement, and was not expecting to have to say much to his side on Thursday morning.

“If things feel scattered and all over the place a little bit of direction never hurts,” he said. “But if things feel very focused and the guys are raring to go, you normally just try and guide them in the right direction.”

Former England batsman Kevin Pietersen believes England’s fearless approach to one-day cricket under Morgan is the reason why they are one of the favourites to lift the trophy.

“So much credit must go to Eoin Morgan, he’s cool, he’s calm and he has the backing of his players, which is the most important,” Pietersen said at the World Cup’s official opening party.

“The players have felt energised by the positivity in which he backs them but I think the most encouraging thing about this England team is Eoin allows them to fail.”

Pietersen expects England to be joined by India and defending champions Australia in the semi-finals, with Jason Holder’s West Indies his wildcards.

“You’ve got nine games and you’ve got the comfort to maybe lose a couple but they (England) don’t want to lose that first game against South Africa,” Pietersen said. 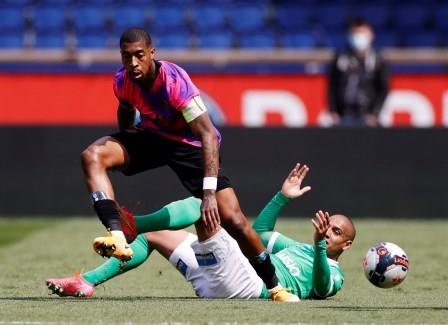 Icardi scores in the dying second, wins over St Etienne 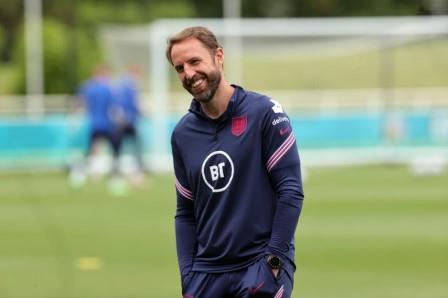 Southgate says England’s performance at Euros can bring people together 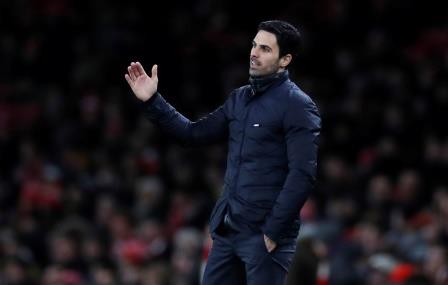