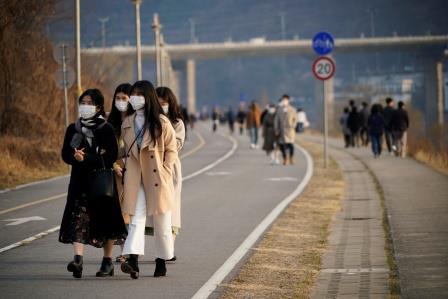 SEOUL – The number of new coronavirus cases in South Korea rose again on Sunday, albeit at a slightly lower rate than previous days, as officials called for the public to cooperate in new rationing policies for face masks.

The Korea Centers for Disease Control and Prevention reported 93 new coronavirus cases from late Saturday, for a total of 7,134 in the country.

The increase in cases was lower than the same period a day before, though health officials have warned that numbers could fluctuate as more tests are processed.

South Korea has conducted one of the most ambitious coronavirus testing programmes in the world, with thousands of people being tested every day.

Facing shortages of face masks, the government starting on Monday will impose a rationing system to limit the number of masks each person can buy each week.

On Sunday, South Korea’s Prime Minister Chung Sye-kyun issued a public message, asking citizens to “actively cooperate” with the efforts to make sure healthcare workers and sick people have access to enough masks.

“Even if you feel inconvenient, I ask you to show a mature sense of civil awareness, based on concessions, consideration and cooperation so that people who really need face masks can buy them,” he said, according to Yonhap news agency.

The government has imposed export restrictions on masks and urged factories to increase production.

South Korea – which has confirmed the largest number of coronavirus cases outside of China – has also faced an increasing number of travel restrictions, with more than 100 other countries imposing at least some restrictions on arrivals from South Korea. 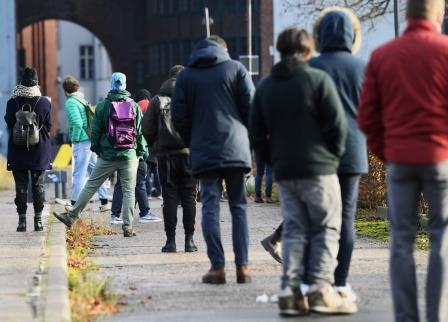 Thailand to conduct testing of over 10,000 people following COVID-19 surge 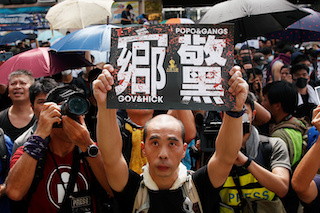 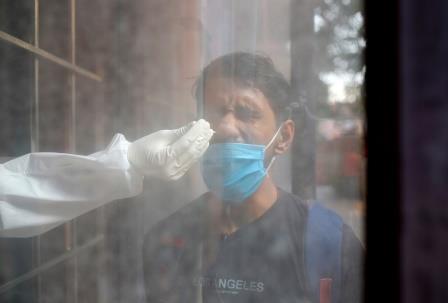