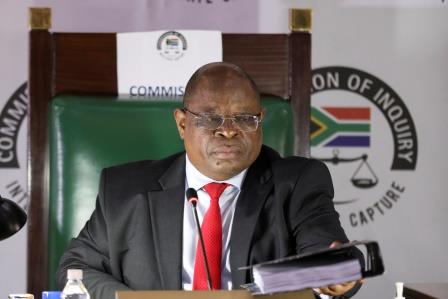 JOHANNESBURG (SOUTH AFRICA) – A South African inquiry into corruption during Jacob Zuma’s time in power is seeking the former president’s imprisonment for two years, after he defied a summons and court order to appear and give evidence.

In an application in the constitutional court seen by Reuters, the “state capture” inquiry is seeking an order that Zuma is guilty of contempt of court for not turning up last week or providing affidavits when instructed to do so.

The inquiry is examining allegations of high-level graft during Zuma’s period in power from 2009 to 2018.

Zuma denies wrongdoing and has not cooperated with the inquiry. His no-show last week came despite the inquiry summoning him to appear and the constitutional court directing him to comply with that summons and give testimony.

The allegations against Zuma include that he allowed businessmen close to him – brothers Atul, Ajay and Rajesh Gupta – to plunder state resources and influence policy.

The Guptas, who also deny wrongdoing, left South Africa after Zuma was ousted in a move orchestrated by allies of his successor Cyril Ramaphosa.

Ramaphosa has been trying to restore investor confidence in Africa’s most industrialised nation. However, he has faced opposition from a faction within the governing African National Congress party that is still loyal to Zuma. 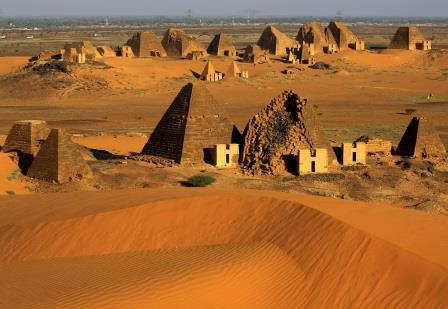 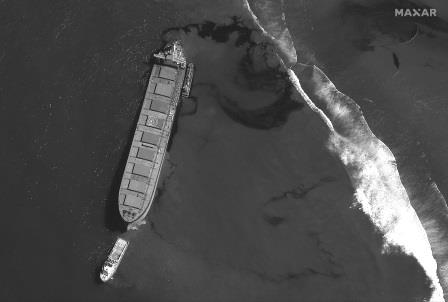 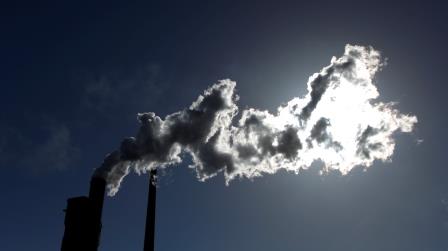