South Africa: Under the radar and on a hot streak - British Herald 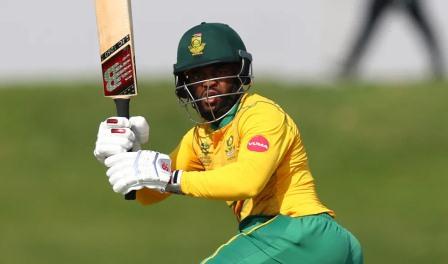 Few nations have endured as much heartbreak at ICC events as South Africa. In 2021, the reward for their decades of consistency could finally come to fruition. They have flown under the radar in some circles, but this is a team ready to go all the way in the midst of the best active winning streak in T20I cricket.

They have flown under the radar in the lead-up to the T20 World Cup but expect big things from South Africa over the next month.

After all, no team at the tournament has won more matches in 2021 than the Proteas, who go into the campaign in the midst of a seven-game winning streak with key players in serious form.

Ahead of their first match on 23 October, we preview their tournament and look at their key players.

Few nations have endured as much heartbreak at ICC events as South Africa.

In 1992 they needed 22 off 13 deliveries to make the Final of the Men’s Cricket World Cup when rain stopped play. When it resumed, they were left needing 22 off one under the equations of the time. In 1999 there was Herschelle Gibbs’ infamous dropped catch and Steve Waugh’s much-disputed one-liner in the Super Sixes before that final over capitulation in the semi-final. In 2003 they miscalculated the Duckworth-Lewis method, ending up with a tie against Sri Lanka rather than the win they needed to get out of the group. In 2011 they were knocked out in the quarter-finals by New Zealand and in 2015 the same opponents eliminated them in a semi-final thriller.

In the T20 World Cup, in 2009 they lost a semi-final against eventual champions Pakistan by seven runs thanks to a Shahid Afridi classic. In 2014 they went down at the same stage to India and a Virat Kohli masterclass.

Outside of the 1998 ICC Knockout Trophy, ICC tournaments have only held bad memories for the Proteas.

Tied to those bad memories is the weight of expectations that followed the Proteas into every one of those tournaments. Few countries in the world have produced as much talent as South Africa from the 1990s to now. From Donald to Dale Steyn to Kagiso Rabada, from Gibbs to AB de Villiers to Quinton de Kock; South Africa’s white-ball teams have been blessed with royalty constantly.

The talent is very much still there in this team, yet globally the expectations don’t seem so high. Broadly speaking, when tournaments favourites have been discussed over the past year the teams that have come up have been England and India – No.1 and 2 on the ICC T20I rankings respectively – and reigning champions West Indies.

But within the South African camp, there will be no doubt whatsoever they can go all the way. Given the rare pleasure of flying under the radar going into this tournament, the Proteas have every reason to be confident courtesy of a strong 2021 in T20I cricket.

“As a unit, there’s not as much expectation on people from the outside,” Bavuma said at the ICC Captain’s Call. “In saying that, for us a team there is a certain level of expectation that we come into this event, we definitely are not coming to fill in or a number or anything like that. We’ve done our work as a collective, that’s the main thing for us and that is our focus.”

No team has won more T20I matches this year than South Africa with 11 and their seven-match winning streak is the best active streak in men’s T20I cricket right now.

While they suffered back-to-back series defeats against Pakistan at the start of the year, they have since won three consecutive campaigns, triumphing over West Indies, Ireland and Sri Lanka.

Blown away in their series opener against West Indies, the Proteas went on to win their next two matches – one by a run – and eventually took out the series 3-2, winning the decider at St George’s. That series decider was the start of the current winning streak for Temba Bavuma’s team.

That success has come off the back of key players performing with bat and ball.

Wicketkeeper-batter de Kock is enjoying his finest year to date in T20I cricket, already going past his previous best for runs in the format in a calendar year with 455 to his name at a healthy average of 56.87 and a strike rate of 135.82. Only Pakistan’s Babar Azam (523 at 37.35) and Mohammad Rizwan (752 at 94) have more runs than the South African this year and they’ve played 17 matches to his 10.

With the ball, the Proteas boast plenty of fast-bowling weaponry – particularly in the shape of Kagiso Rabada, Lungi Ngidi and Anirch Nortje – but the jewell in their attack is undoubtedly Tabriz Shamsi.

“It’ll be super important. Those guys Rabada, Nortje, our pacers are obviously a weapon of ours,” Bavuma said. “If conditions allow for it we’re definitely hoping that they can exploit those conditions. We’ll also be banking a lot on our slower bowlers, their ability to exploit conditions.”

With all that considered, the Proteas should be considered the favourites to get out of their Super 12 group alongside England. After all, they sit fifth on the ICC T20I team rankings, ahead of both Australia (7th) and West Indies (9th), the two other confirmed teams in the group.

It’s against the Australians that South Africa start their campaign on 23 October and Abu Dhabi and if they can get up in that match expect, they won’t be flying under any radars anymore.

For captain Bavuma, leading the team at a global event for the first time, it’s a chance for the Proteas to show the world what they have been building towards for the past 12 months.

“The group that we are in is an exciting one and we’re looking forward to facing off with everyone in it as we go about our mission to reach the final and the ultimate championship,” Bavuma said following the release of the fixtures.

“We have a really exciting team that we are building with a lot of raw talent, coupled with the experienced hands that will guide and lead the youngsters.

“We have spent the greater part of the year preparing for this contest and I look forward to leading our country in my first world showpiece as captain.”

The T20 World Cup has not been a happy hunting ground for South Africa thus far, with a best finish of the semi-finals in 2009 and 2014. In 2009 they suffered their first loss of the tournament in their semi-final against Pakistan, while they went down to India and a Kohli masterclass in 2014.

Temba Bavuma – Captaining South Africa for the first time at an ICC event, Bavuma is looking to do what no Proteas skipper has since 1998  – come home with a trophy.

An electric fielder and exciting batter, Bavuma will be front and centre in South Africa’s campaigns with his decisions as skipper and performances with the bat pivotal to their hopes.

Those two things are intangibly linked as well as South Africa will need to work out how to get the best out of all four of de Kock, Markram, Hendricks and Bavuma given the preference each has for playing at the top of the order.

Tabraiz Shamsi – Any team boasting the No.1 T20I bowler in the world would make him central to their tournament plans but that will be especially the case for South Africa when it comes to Shamsi.

The left-arm wrist-spinner has been nigh on unplayable in 2021, with 28 wickets at 12.85 and an economy of 5.53 for the calendar year. That’s the most wickets of any bowler, with the best economy of any of the top 10 wicket-takers and second-best average in that same group. Across his 17 T20Is this year, he has gone for less than a run-a-ball 10 times and four or less and over six times.

His value to the team only goes up in Asian conditions where he averages 14 with an economy of 5.93.

If England are the favourites to progress through their group, then it’s anyone’s race to take the second spot, with South Africa’s likeliest opponents for that slot to be West Indies and Australia.

The Proteas have reason to be confident against the West Indies having defeated them 3-2 in a recent series but there are some scars against Australia who dealt them a 2-1 defeat in their 2020 meeting.

The two teams have plenty in common on paper. Both boast daunting top-orders, pace to burn and high-quality spinners. There’s plenty to look forward to in the match and plenty on the line for both sides. 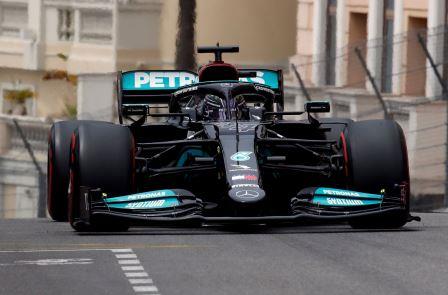 Hamilton seems to be sturdy with Mercedes after Monaco setback 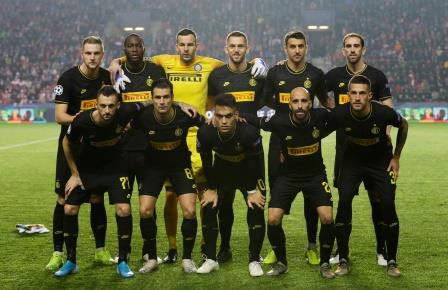 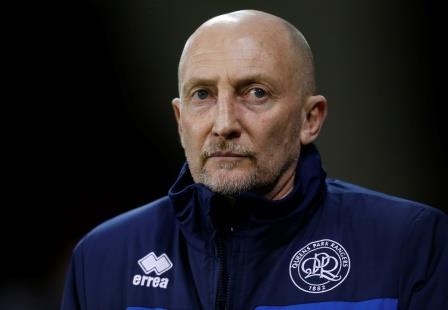