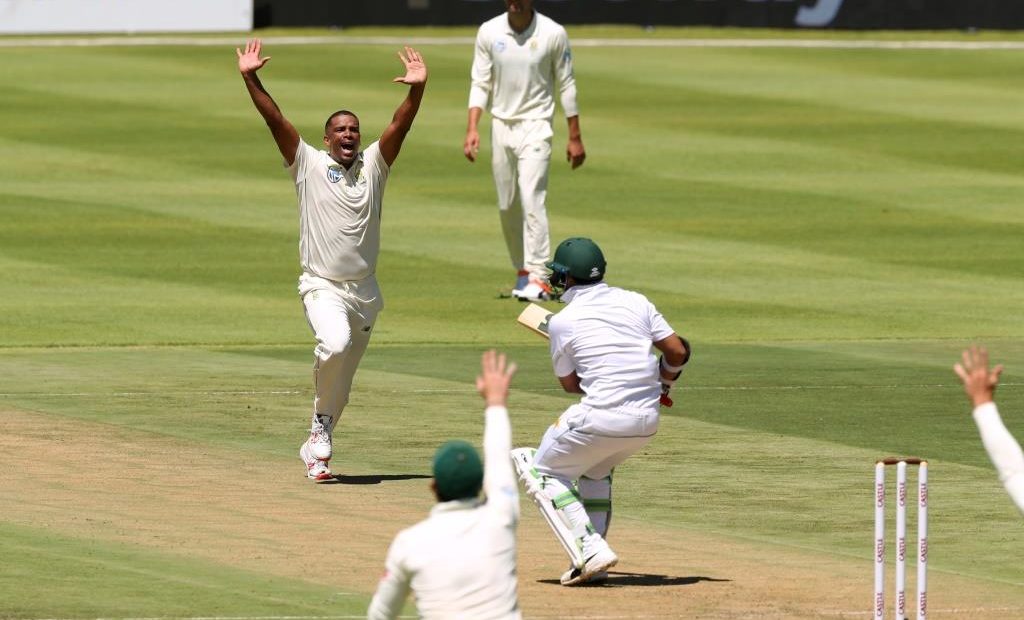 CAPE TOWN (Reuters) – South Africa’s pace attack claimed five wickets in the first session to leave Pakistan in deep trouble on 75-5 at lunch on the opening day of the second test at Newlands on Thursday as their plan to attack early paid dividends.

Speedsters Dale Steyn, Vernon Philander, Duanne Olivier and Kagiso Rabada all claimed wickets after captain Faf du Plessis had put the visitors into bat on a pacy, green top in hot conditions, saying he wanted to attack them from the offset.

Pakistan were 13-2 after openers Fakhar Zaman and Imam-ul-Haq departed cheaply and then were teetering on 19-3 when Azhar Ali was again bagged by the height and bounce of Olivier.

The visitors looked to be forging a fightback before Asad Shafiq was caught in the slips off Rabada for 20 off only 26 balls with the score on 51-4.

Babar Azam then followed three runs later as he was caught by Du Plessis off Olivier for only two runs.

At lunch, Shan Masood was not out on 17 with captain Sarfraz Ahmed on 16.

Veteran opener Steyn made the breakthrough when Fakhar was deceived by a bouncer and lobbed the ball up for an easy catch by Themba Bavuma at gully in the fifth over of the morning.

Then followed Imam-ul-Haq, who had scored eight runs before being trapped leg before wicket by Philander, returning after injury and who now has 50 test wickets at his home ground.

Olivier, who took 11 wickets in South Africa&rsquo;s first test success in Pretoria last week, needed only four balls into his spell to claim Azhar&rsquo;s wicket for a third time in the series. A wicked bounce saw Ali edged to the slips for just two runs.

Dean Elgar at third slip took a difficult catch to end Shafiq&rsquo;s aggressive innings as the home side wrestled back control of proceedings. 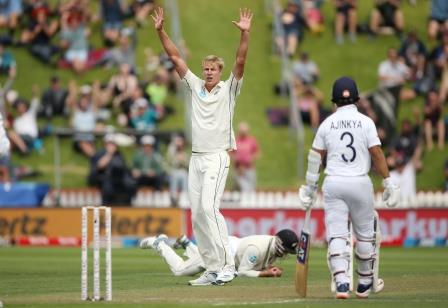 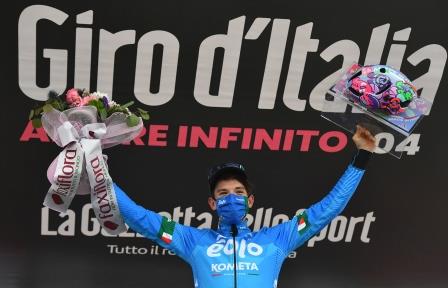 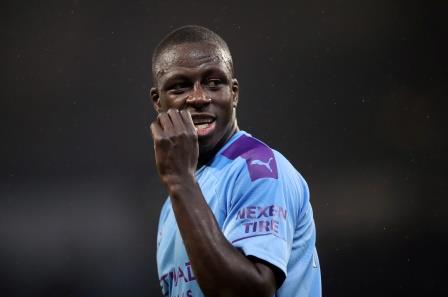