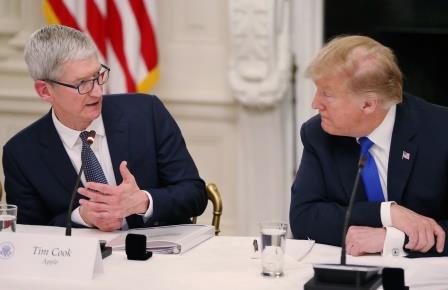 WASHINGTON – Apple CEO Tim Cook and U.S. President Donald Trump are set to visit facilities in the state of Texas on Wednesday wherein Apple’s high-end computers are assembled, sources who have been briefed on the matter confirmed Friday.

The trip was planned for next week to showcase those companies that keep jobs in America, according to two sources. Three people confirmed the trip has been scheduled for next Wednesday. The White House and Apple both declined to comment this Friday.

The trip will highlight Cook’s relationship with Trump as he seeks relief for Apple from U.S. tariffs on imports from China and his efforts to convince companies to add more U.S. manufacturing jobs.

Trump has had a contentious relationship with Apple at times but has met Cook on numerous occasions over the last year. In February, Cook joined a Trump administration advisory board which hopes to prepare U.S. workers to deal with job training issues. 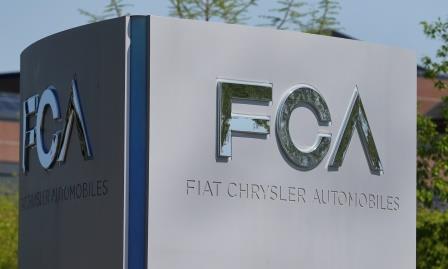 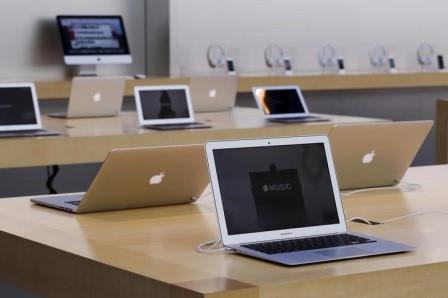 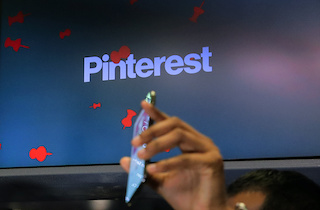