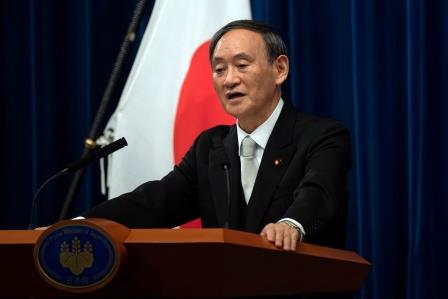 TOKYO (JAPAN) – Japanese Prime Minister Yoshihide Suga and Chinese President Xi Jinping are planning to conduct talks by telephone on Friday evening, a source who has direct knowledge of the matter told. This would be their first discussion since Suga took over as Japan’s leader.

The leaders are likely to discuss Xi’s state visit to Japan which was changed to a later date earlier this year due to coronavirus, the news agency said.

Suga elected last week, will have a key role to play in maintaining Japan’s relations with the United States and China as tensions increase between the two.

Japan and China have already been going through their own tensions over a territorial dispute over islands in the East China Sea. 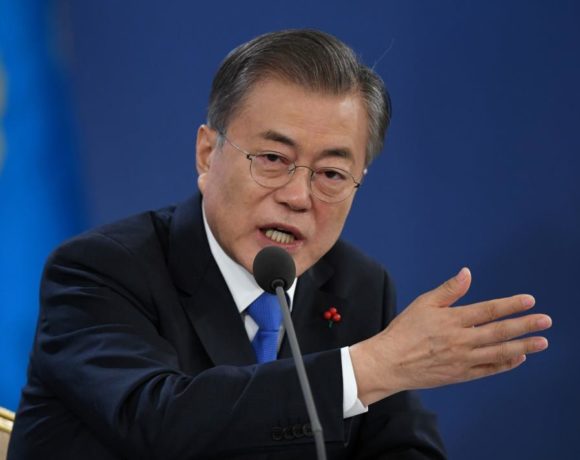 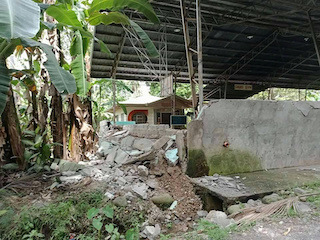 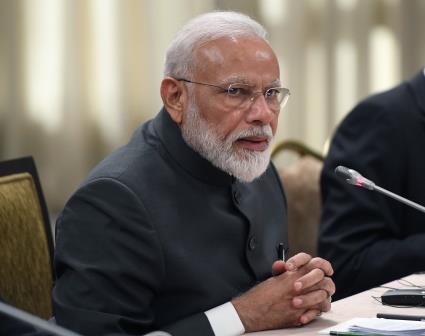