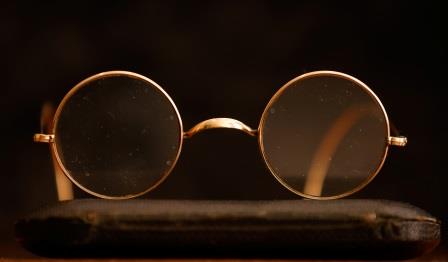 LONDON (UK) – To commemorate the 50th anniversary of British band Beatles breaking up, Sotheby’s is hosting an online auction of the band’s memorabilia this month.

Other items comprise a pair of John Lennon’s ubiquitous glasses, carrying a value of 30,000 to 40,000 pounds, and his school detention sheet, estimated to be worth as much as 5,000 pounds. It has details of his misbehaviour as a boy.

A 1966 Cartier watch worth 25,000 pounds will also go under the hammer. It belonged to band manager Brian Epstein, whose death in 1967 led to the eventual separation of the four youngsters from Liverpool. 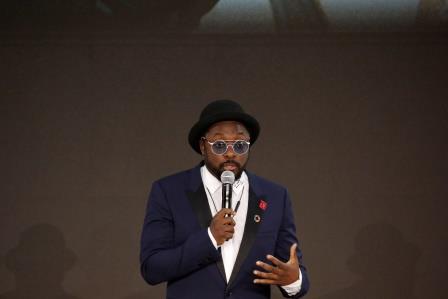 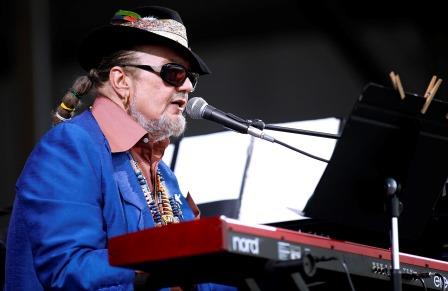 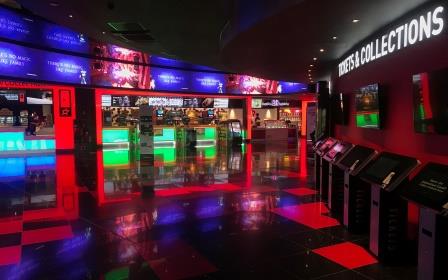