Sony prepares for lowest profit in four years due to coronavirus 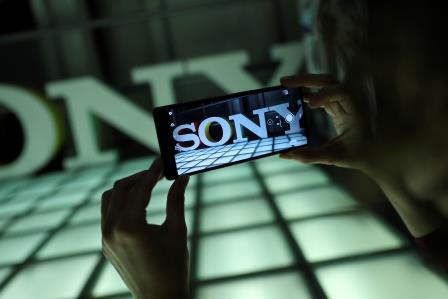 TOKYO (Business) – Sony Corp expects operating profit to drop at least 30% this financial year to its lowest in four years as the company anticipates a hit to demand for its TVs, cameras and smartphone image sensors from the coronavirus outbreak.

Sony has halted production at some plants and experienced supply-chain disruptions as governments around the world imposed lengthy restrictions on movement and business activity to contain the virus.

Chief Financial Officer Hiroki Totoki said the consumer electronics business such as TVs “has been hardest hit right now, but the impact will expand to other businesses as well.”

The electronics and entertainment company reported a 57% fall in operating profit for the January-March quarter to 35.45 billion yen ($331 million), missing a 73.77 billion yen average of analyst estimates polled by Refinitiv.

The company did not provide precise forecasts for the current year which started in April, but Totoki said current calculations showed that profit was likely to drop “at least about 30%” from 845.46 billion yen in the previous year.

The forecast profit of less than 600 billion yen would be the lowest since the year that ended in March 2017, when earthquakes knocked out factories in southern Japan that produce image sensors.

Totoki said profitability at Sony’s image sensors business, a key growth driver, could deteriorate as the coronavirus outbreak could cause a shift away from high-end smartphones with multiple-lens cameras that often use the group’s advanced image sensors.

The impact from the outbreak already reduced group operating profit by 68.2 billion yen for the year ended this March, Sony said.

One bright spot for Sony was its gaming business, which reported a narrower-than-expected profit decline for the year that ended in March. The business had a positive impact of 2.8 billion yen from the coronavirus outbreak, as consumers locked down at home looked for entertainment and downloaded more gaming software.

Sony is scheduled to launch its PlayStation 5 (PS5) during the year-end holiday shopping season, seven years after its previous generation games console.

Sony reiterated the year-end timing for the PS5 launch, denying media speculation that the coronavirus would impact production and cause a major delay. The company has nevertheless been forced to announce delays to major games titles such as The Last Of Us Part II. 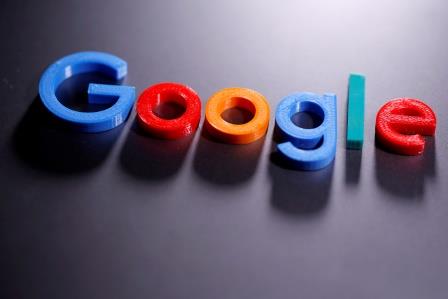 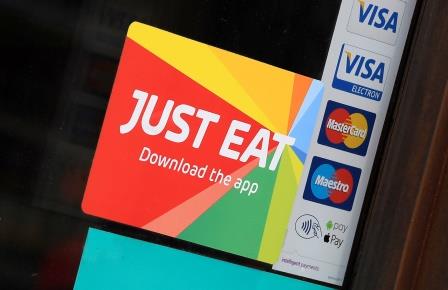