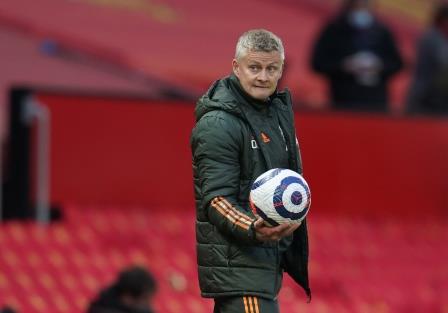 The recent protests by Manchester United fans against the club’s owners did have an impact on the players and contributed to a setback in results, manager Ole Gunnar Solskjaer said on Monday

United, who are second in the Premier League table and host relegated Fulham on Tuesday, lost to Leicester City and Liverpool last week, after going unbeaten in their previous 14 league games.

The match against Liverpool was originally scheduled for May 2, but was postponed after fans forced their way into Old Trafford and stormed the pitch to protest against the club’s owners – the Glazer family.

The protest followed United’s decision to join the European Super League (ESL). They were beaten 4-2 by Liverpool in the rescheduled game on Thursday, 48 hours after losing to Leicester.

“I just didn’t want to use that as an excuse because we lost the two games, but surely it’s a reason behind the performances and the results we’ve had,” Solskjaer told a news conference.

“Physically, it’s impossible for them to turn up and play at the intensity and the level that’s required because of the amount of games. Then you look at the preparation in between.

Despite the tensions off the pitch and the potential for further protests on Tuesday, Solskjaer is pleased that around 10,000 supporters will be allowed into Old Trafford to watch the Fulham game.

“I think the mood in any club and the relationship between a team and the fans is vital to what happens on the pitch,” Solskjaer said. “We’re all human beings, we’ll react to getting our supporters back in a positive way.

“They’ve always been back there, giving us extra energy and hopefully the players will give the fans a reason to cheer.” 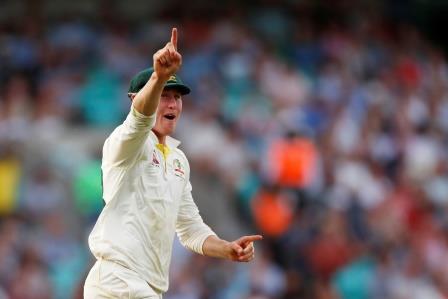 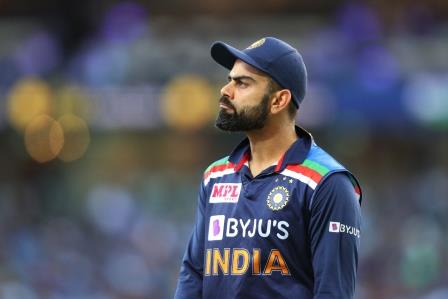 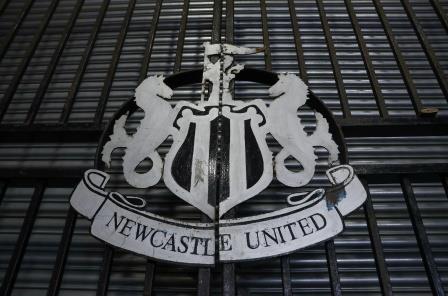