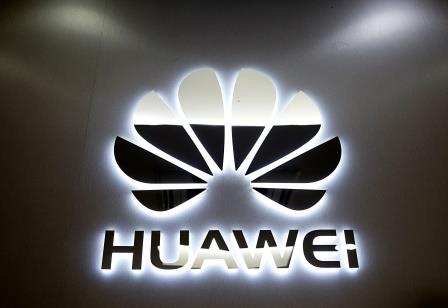 The smartphone from Huawei Technologies was due to go on sale on Friday but a SoftBank spokesman said the telco wanted to be confident it could sell the product in light of the U.S. restrictions.

The U.S. Commerce Department blocked Huawei from buying U.S. goods last week, a major escalation in the trade war between the world’s two top economies, saying the firm was involved in activities contrary to national security.

Another Japanese telco, KDDI Corp, said on Wednesday it was putting the launch of the Huawei P30 Lite Premium handset on hold. Japan’s largest telco, NTT Docomo, said it was considering putting on hold reservations for the Huawei P30 Pro smartphone.

The United States temporarily eased the restrictions on Huawei on Monday, to minimize disruption for customers. The move is likely to allow companies such as Google to continue providing support such as software updates to Huawei smartphones sold on or before May 16. 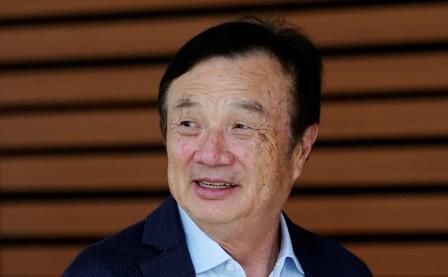 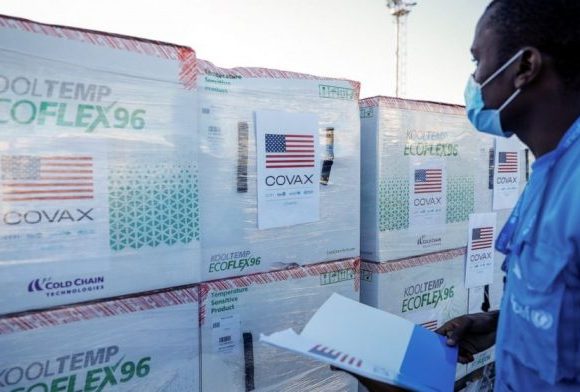 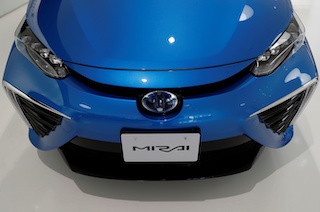