Social media was flooded with Spanish-language canards before US vote

Social media was inundated with Spanish-language misinformation in run-up to US election: Researchers 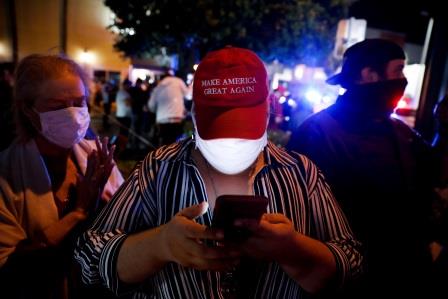 WASHINGTON (US) – Spanish-language misinformation flourished online in the days surrounding the US election, even as social media companies moved to stem falsehoods that could affect the vote or spark violence.

Spanish-language social media posts from online celebrities, radio commentators and others have repeatedly questioned the reliability of mail-in voting and falsely described presidential candidate Joe Biden as a socialist, according to Spanish-language disinformation experts.

Other postings have pushed QAnon in Spanish, a conspiracy theory that claims incumbent President Donald Trump is fighting a cabal of “deep state” sex-traffickers, and describe Biden as a “superpredator” or a “pedophile,” these people said.

Social media companies introduced new rules to crack down on election-related misinformation through labeling content, restricting its reach or removing it, but enforcement has been uneven.

While Alphabet Inc’s YouTube, Twitter Inc and Facebook Inc have all taken action against some false or misleading Spanish-language posts, many more remain online and have continued to spread.

“On Facebook and the other platforms it takes them longer to flag and take action when the post is in Spanish than English,” said Daniel Acosta Ramos, an investigative researcher with First Draft, echoing a complaint voiced by four other experts.

A Facebook spokeswoman declined to comment on the matter but said the company had taken multiple steps to combat misinformation in Spanish, including adding two new Spanish-language fact-checking partners before the election. She did not address a list of posts and videos that appear to violate the company’s policies.

Social media researchers also expressed concern about the spread of misinformation on the WhatsApp messaging service.

Lisa Zayas, a progressive organizer in Florida, provided examples of Spanish-language misinformation spread through multiple WhatsApp channels used in her local community. The memes and graphics paint a picture of a Democratic challenger bent on passing laws “against” the church.

Misinformation on WhatsApp remains especially difficult to study or counter, since it involves private messages. Zayas said the examples she noticed typically originated on Facebook, Twitter or YouTube but were delivered within the chat app.

“There’s been other countries who’ve had democratic elections where there has been much more disinformation that is peer-to-peer, specifically India and Brazil, because of the deep penetration of WhatsApp and so it is possible that it played a role [here],” said Alex Stamos, a former chief information security officer for Facebook.

A WhatsApp spokesman said a new policy limiting the forwarding of messages was an important tool in the misinformation fight.

Spanish-speaking voters are a key constituency in multiple battleground states and Biden’s support among those voters was lower than expected in some regions. In Florida, the Republican Trump won 45% of the Latino vote, an 11-point improvement from 2016.

It is unclear whether such misinformation had any impact on the Latino vote, which is made up of diverse nationalities and interests, this year.

Avaaz, a global civic organization, said on Thursday it found at least 43 Spanish-language posts across social media promoting false narratives about the election. The content has generated more than 1.4 million social media interactions so far, it added. 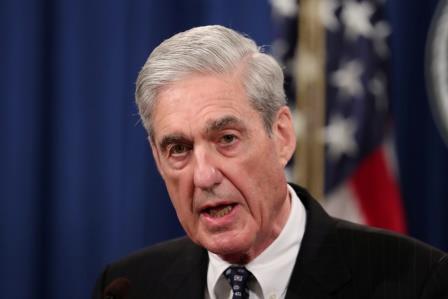 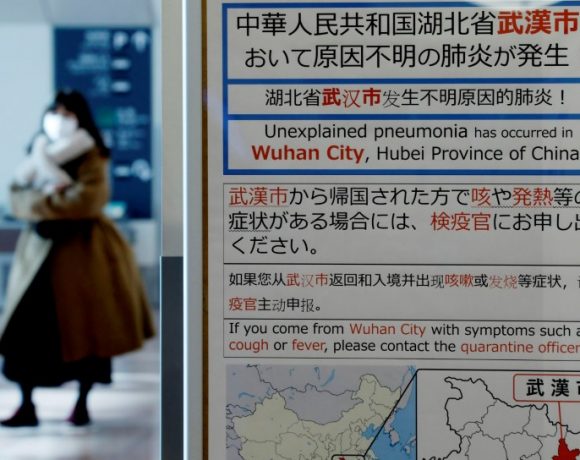 Student from Texas who travelled to China may have coronavirus 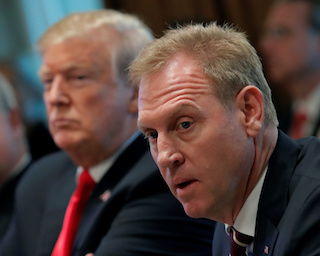