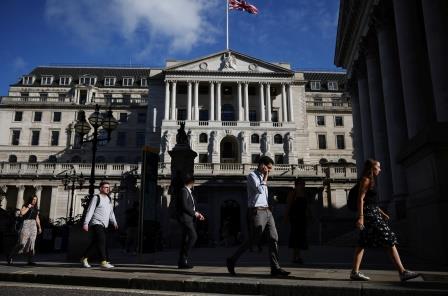 LONDON (UK) – Bank of England rate-setters who may be tempted to vote next week for an early end to their COVID-19 stimulus plans are likely to hold off for now, with a slowing economy but surging inflation making for a tricky backdrop.

Last month, Michael Saunders was the only Monetary Policy Committee member to vote for an early end to the British central bank’s purchases of government bonds, on the basis that continued buying risked a more aggressive tightening of monetary policy in future.

Since then, BoE Governor Andrew Bailey revealed that four of the eight MPC members who voted last month – himself included – thought some initial conditions had been met to begin exploring the possibility of raising interest rates.

They will have to weigh data showing Britain’s economy slowed unexpectedly to a crawl in July against a record jump in the rate of consumer price inflation last month, which hit a nine-year high of 3.2% – far above the BoE’s target.

While the BoE has said it expects inflation to rise to around 4% around the end of the year before fading away, the rise in prices has put officials under more pressure to explain how they plan to unwind the stimulus launched last year to help the economy through the COVID-19 pandemic.

Catherine Mann, who once headed the OECD’s economics department, replaces Gertjan Vlieghe as an external member of the MPC, while ex-Goldman Sachs economist Huw Pill replaces the hawkish Andy Haldane as the BoE’s chief economist.

Economists and markets see the BoE raising interest rates next year, before other major central banks. And they will be watching to see if anyone joins Saunders next week in voting to reduce the target for quantitative easing purchases from 895 billion pounds.

“A wildcard in this respect … is the new Chief Economist Huw Pill,” Investec economist Sandra Horsfield said. “Rumours place him on the more hawkish end of the policy spectrum, but there is little as yet in the public domain to go by in this respect.”

Further ahead, investors will be looking for more information on the BoE’s thinking around the timing of its first interest rate hike – with clues so far scarce.

“What we see as a lack of guidance from the BoE leaves a possibility that the BoE does react to the inflation peak rather than looking through it,” said Robert Wood, economist at Bank of America Merrill Lynch.

Wood stuck to his forecast for a first rate hike in May 2022 but said the stronger-than-expected rise in inflation made February an increasingly likely bet.

A Reuters poll of economists last week showed the BoE would raise borrowing costs by the end of 2022 or possibly sooner. [ECILT/GB]

Currently money markets see a near 60% probability of a 15 basis point hike in February.

But MPC members might also recall past policy mistakes in similar circumstances, such as the European Central Bank’s ill-fated rate hikes in 2011 in response to high inflation caused by global energy prices.

Up to 1 million people could be left with little financial support when the government’s furlough programme ends later this month, according to the Resolution Foundation think tank.

At the same time, inflation could persist if disruption to supply chains from global shortages and Brexit do not ease, and employers struggle to find suitable staff to fill vacancies – adding pressure on the BoE to act. 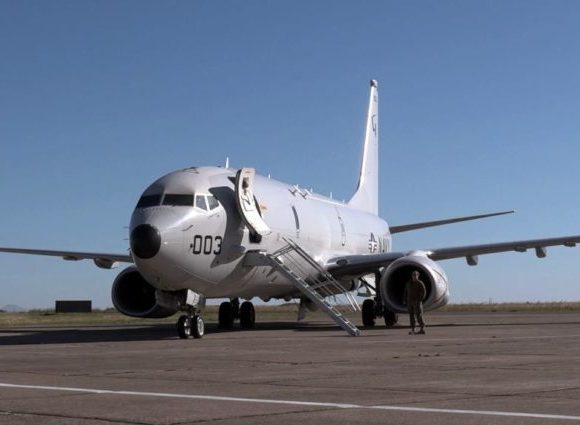 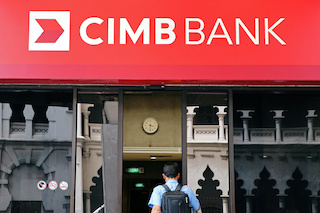 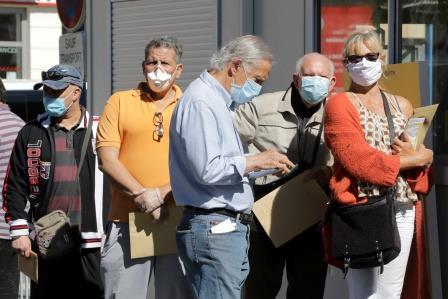