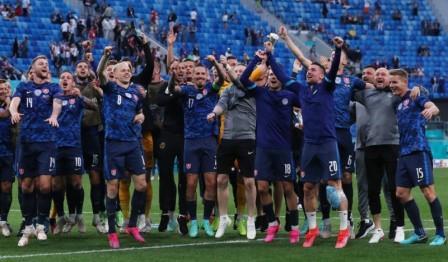 He said both were feeling well and had no symptoms, and that the team, who beat Poland 2-1 on Monday, were still set to face Sweden on Friday and preparing for the game in St Petersburg.

“After regular testing on Wednesday, tests detected two positive (cases), one member of the coaching staff and one player,” Tarkovic said, later identifying the player as Vavro, who did not play in the opening match.

“We are assessing the situation,” he said, adding more information would be known later on Thursday. 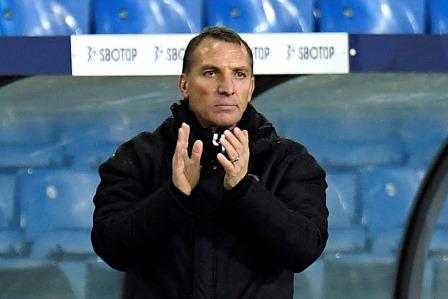 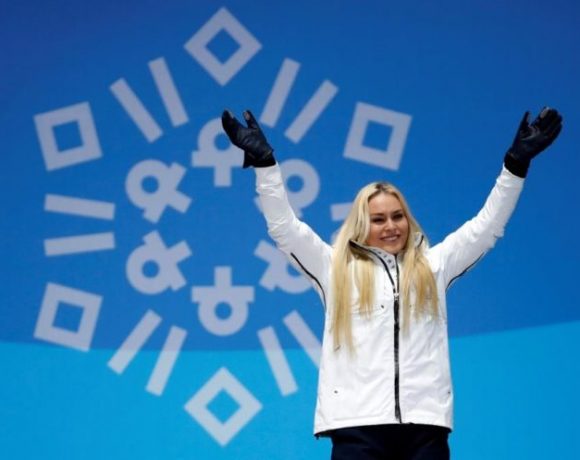 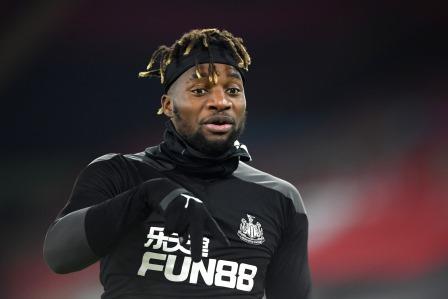