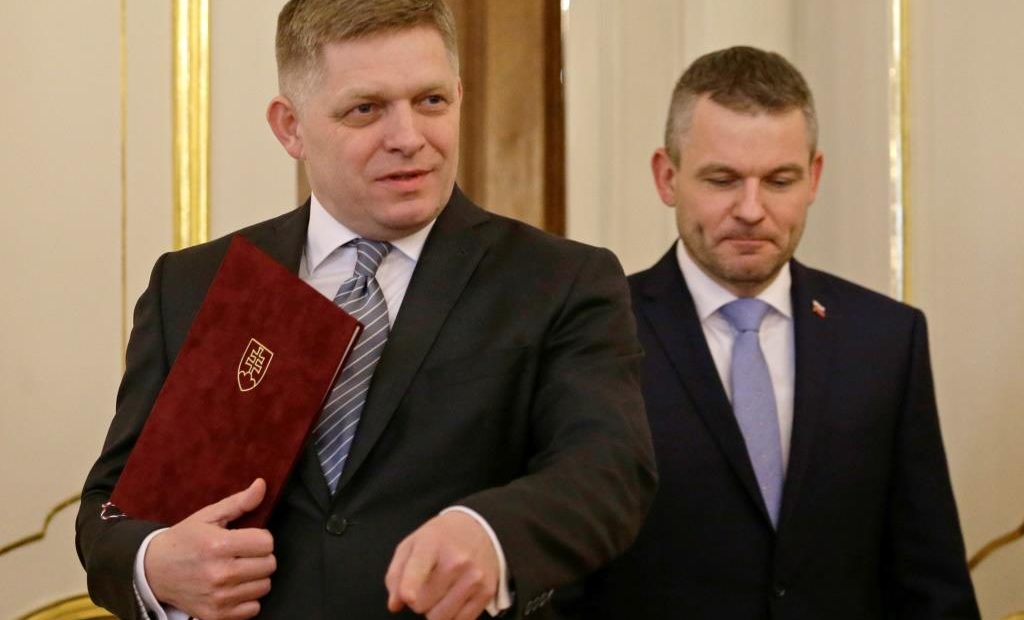 BRATISLAVA (Reuters) – Slovakia’s lawmakers on Thursday failed to pick any candidates for seats on the constitutional court, rendering the country’s top judicial institution largely unworkable when the majority of current members steps down on Saturday.

The failure makes Slovakia the third central European country where top judicial appointments have become the centre of political wrangling, after governments in Poland and Hungary sparked EU concerns over efforts to politically control top courts.

Slovakia’s appointment of new judges has turned into a tussle between the ruling Smer party chief Robert Fico, his coalition partners, and outgoing President Andrej Kiska.

Former Prime Minister Fico, forced to resign last year after street protests triggered by the murder of an investigative reporter, had hoped to find an exit from politics by taking the top seat on the court.

But after Kiska, who has the right to pick each judge from a pair of candidates proposed by parliament, and a junior coalition partner made clear they would not back Fico for the post, Smer lawmakers abstained from the vote, which resulted in no appointments.

“The ruling majority failed and made one of Slovakia’s fundamental constitutional bodies dysfunctional,” Kiska said in a statement after the vote, adding he would announce further steps to ensure at least partial functionality next week.

The Constitutional Court, which rules on whether legislation and legal rulings are in line with the constitution, has 13 judges, and nine will step down on Friday midnight.

The court needs at least seven out of 13 judges to decide in case election results are legally challenged. This could potentially include the presidential election in March.

On Tuesday, Fico gave up his candidacy for the court and warned coalition partners against voting with the opposition to appoint other candidates.

The failure means a delay of possibly several months as new candidates are picked.

This could revive Fico’s chances to take the top court seat, if Smer’s candidate for president, European Commission Vice-Chairman Maros Sefcovic, wins over opposition figures in the presidential election.

The new president will take over from Kiska, who is not running, in June.

The leader of the Most-Hid junior coalition party, Bela Bugar, said he did not understand why Smer had “sabotaged” the vote, even though there had been an agreement to appoint at least six candidates that would allow Kiska to pick three of them and give the court a necessary quorum.

Fico did not comment on that but verbally attacked journalists after the vote, saying “you are the biggest criminals, you have caused this country the biggest damage.” 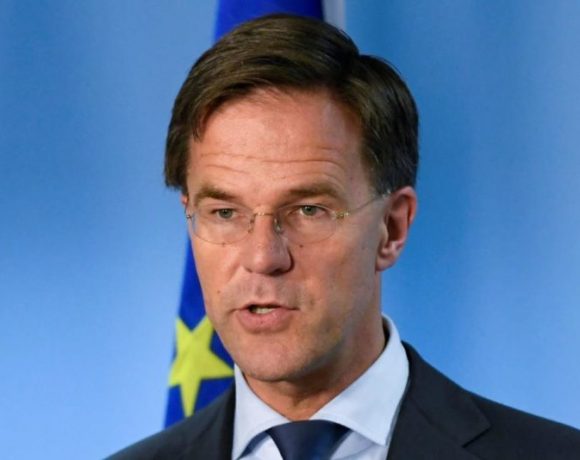 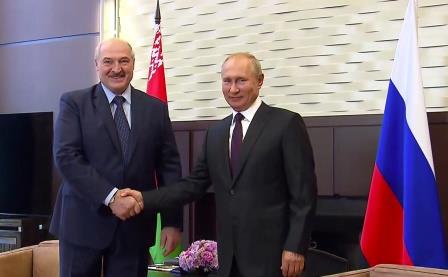 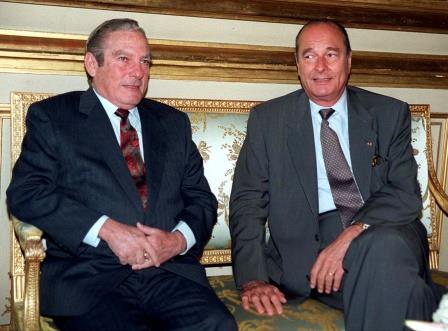