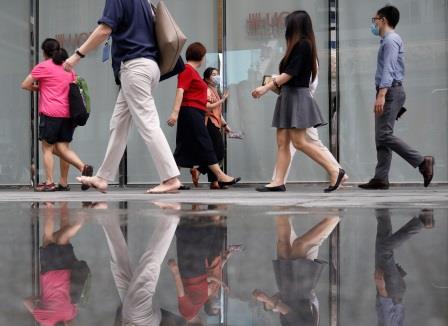 SINGAPORE CITY (SINGAPORE) – For the first time since 2003, the population of Singapore has registered a slump as travel restrictions and job slashes triggered by the coronavirus pandemic have led to the exit of foreign workers from the international business hub.

“These trends were largely due to COVID-19 related challenges, brought about by weak demand and travel restrictions,” the report said, adding that the loss of jobs in the services sector, which heavily relies on low-paid workers from overseas, was another factor.

The slump in economy is estimated to be between 5%-7% for the year and the government has been placing more barriers for foreign hiring to protect jobs for locals.

But authorities say that such populist measures could affect business in the corporate hub, which is the Asian headquarters of several MNCs.

“We must be careful not to give the wrong impression that we are now closing up and no longer welcoming foreigners,” Prime Minister Lee Hsien Loong said earlier this month.

Over the past two decades, the country’s non-resident population has more than doubled. 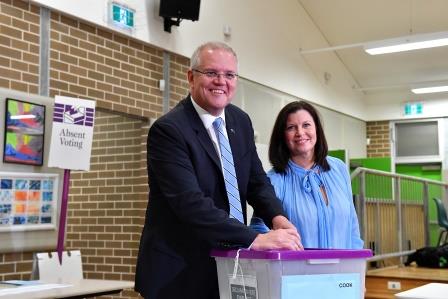 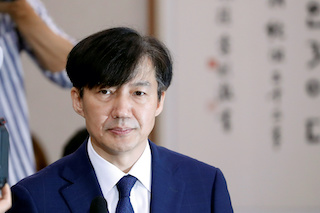 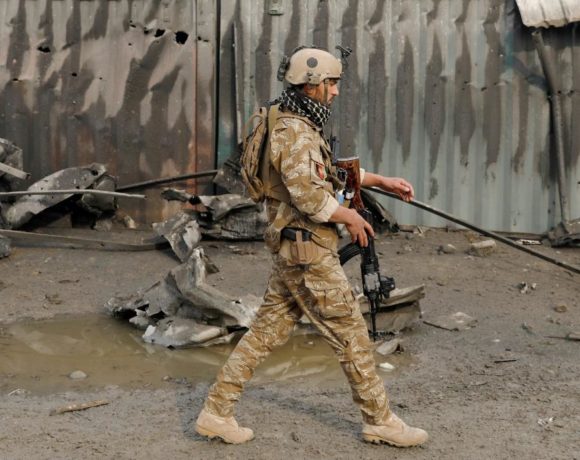