Singapore PM lands a win of $275,000 in latest defamation suits

Singapore PM lands a win of $275,000 in latest defamation suits 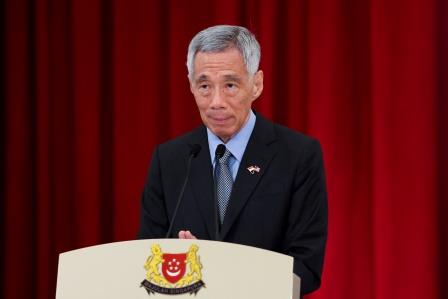 SINGAPORE – Singapore’s high court ordered two news bloggers to pay Prime Minister Lee Hsien Loong a combined S$370,000 ($275,113) in damages on Wednesday, over an article about the status of the home of his late father and the city-state’s modern-day founder, Lee Kuan Yew.

The premier filed lawsuits against writer Rubaashini Shunmuganathan and editor Xu Yuan Chen, also known as Terry Xu, over the August 2019 article published on The Online Citizen that included references to a disagreement within the Lee family about what to do with the property.

“This struck at the heart of Lee’s personal integrity and could severely undermine his credibility, not just personally but also as the prime minister, and call into question his fitness to govern with integrity,” Lim said in a written judgement.

Lee appeared in court in the case in May, during which he said “sensational allegations” had been made.

Lee’s press secretary in a statement on Wednesday said the damages awarded would be donated to charity.

Senior figures in the ruling People’s Action Party, including Lee Kuan Yew, have also sued foreign media and political opponents for defamation, calling it defence of their reputations.

In April, an activist and a financial advisor separately turned to crowdfunding in Singapore to raise tens of thousands of dollars to pay Lee damages after the premier sued both for defamation.

Some activists, including the New York-based Human Rights Watch, say such moves are stifling freedom of speech and political opposition. 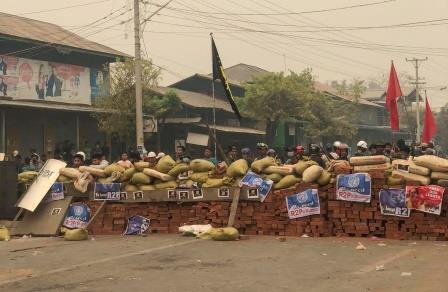 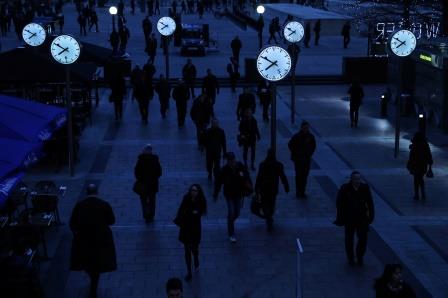 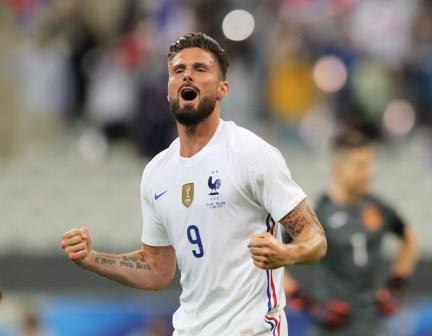 Giroud on board AC Milan, thanks Chelsea for ‘special moments’