Sika Henry and the Motivation to Become a Pro Triathlete 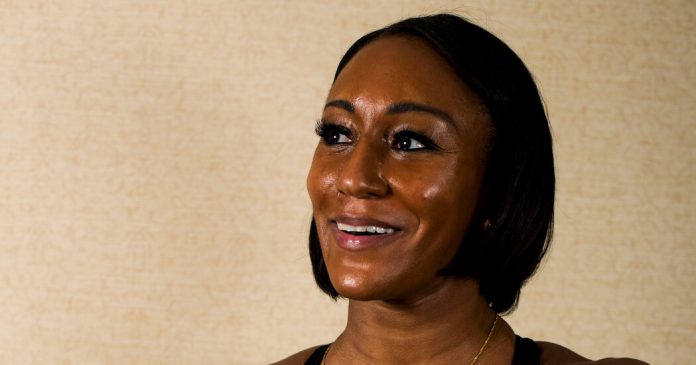 As Sika Henry worked to become the first female African American professional triathlete, she remembered her childhood conversations about race with her family.

Her parents told Henry and her brother, Nile, stories about their paternal grandfather, who was a track and field athlete and football player in the 1920s. Because of segregation, he was not allowed to play in the N.F.L., and instead pursued a career as a jazz musician.

This memory stuck with Henry. She uses it as motivation in her journey in triathlon, a sport in which few contestants look like her.

“He said to my dad one day, ‘I never thought I’d see the day when Blacks could play professional sport,’” Henry said.

And at times, Henry didn’t know if she would ever compete professionally in her sport, either.

No other African American woman had earned an elite license — which gives triathletes their professional status — in triathlon before Henry, according to U.S.A. Triathlon, the sport’s national governing body. She overcame a horrible bicycle crash during a race in 2019. She had to find ways to stay motivated when the coronavirus pandemic shut down racing for a year. After years of pushing herself farther than she ever thought she could go in pursuing her dream, she questioned if it was truly worth it.

“There were times I’m like, ‘Maybe it’s just not supposed to happen for me,’” Henry said earlier this year.

Henry used to hate distance running. She walked on to the track and field team at Tufts University, a Division III school outside Boston, where her main event was the high jump on top of racing in the 200-, 400- and 4×400-meters. To train for the 400, Henry’s coach suggested that she run three miles sometimes during the week. She would balk at the distance. “I thought that was just so long and painful,” Henry said.

In 2013, though, a breakup left her seeking a distraction, so she signed up for a local sprint triathlon, a beginner friendly race consisting of a half-mile swim, a 12.4-mile bike ride and 3.1-mile run.

Henry said she didn’t show any extraordinary promise in that first race. But it was fun. Fun enough that she thought she might want to do it again.

And yet Henry noticed there were almost no other Black people competing alongside her.

While other individual sports, like sprinting, have large numbers of African American competitors, triathlon draws little nonwhite participation. As of this year, U.S.A. Triathlon said, 13.3 percent of its annual members are people of color. Less than 2 percent are Black or African American.

“You’re not going to go to an urban community and see a race or have an opportunity to race,” Dorsey said. “You might go 30 miles north, east, south or west in a rural or suburban area, and you have triathlon races all over the place. So for minorities, that’s still part of the barrier.”

While Henry’s entry into triathlon was relatively late and unconventional, pathways have been created to attract young Black Americans to the sport.

Dorsey oversees the International Association of Black Triathletes, a nonprofit that provides an avenue for underrepresented youth to compete. U.S.A. Triathlon, in recent years, has tried other measures too, including an engagement program for historically Black colleges and universities aimed at getting more Black collegiate athletes involved in triathlon.

Two H.B.C.U. triathlon programs have been created since the engagement program was introduced, at Hampton University in 2018 and Delaware State University in 2020. But there hasn’t yet been a profound impact on diversity in the sport more broadly, Dorsey said.

The circumstances surrounding participation manifest in each of Henry’s races.

“She would be the only one,” said Henry’s mother, Regina Henry, who takes photos at her races. “When you look at the pictures, they would always tell the story. There would be her, and then you would see all white faces around her.”

That is a familiar reality for Henry, who attended predominantly white schools growing up in Montclair, N.J. Her mother said her elementary school had two Black girls.

“They looked nothing alike. Total night and day difference, and people would confuse one for the other,” Regina Henry said.

Henry’s parents put her in swimming before she could walk, and she was on her high school’s swimming team. Typically, Henry said, she was one of few Black people at meets.

Swimming, which is the first leg of triathlon, is a major deterrent for many potential African American participants. An inability to swim disproportionately affects the Black community, according to studies commissioned by the U.S.A. Swimming Foundation, and many Black parents who don’t know how to swim have a fear of drowning and are less likely to bring their children to the pool or sign them up for swim lessons, said Caryn Maconi, a former marketing manager for U.S.A. Triathlon.

“That goes back for generations,” Maconi said. “It’s not just something that’s happening now. It’s something that has been ingrained for a long time because of lack of access.”

Creating visibility for Black people in triathlon has driven Henry to push for diversity in the sport, and it’s part of what brought her back to the sport after a gruesome bicycle crash in 2019 left her hospitalized.

During the 2019 Ironman 70.3 Galveston race (a popular middle-distance triathlon race in Texas consisting of 1.2 miles of swimming, 56 miles of cycling and 13.1 miles of running) Henry swerved at about 25 miles an hour to avoid another biker who had merged into her path without looking. She crashed into a roadside barricade. The impact sent her flying into the pavement and knocked her unconscious. She broke her nose and cracked some of her teeth. Doctors used more than 30 stitches on her face. She had road rash all over her body.

“All I could think about was how am I going to put her back together again,” Regina Henry recalled with a quivering voice.

Henry was ready to walk away from triathlon forever.

But after hearing about her crash, young athletes who had been following her story started sending her cards. They sent pictures of triathletes with their faces colored in to represent Black people, to represent them and Henry. She was their role model.

“I didn’t realize No. 1, how closely people had been watching my journey all this time,” Henry said, “and that it was important to them and that it mattered.”

The open water swimming leg of triathlon presents its own dangers because of unpredictable currents, but crashes during the cycling leg are common. After her accident, Henry became aware of how dangerous her sport could be, but she vowed to work her way back.

“I can’t just quit,” Henry remembered thinking. “What kind of role model would I be if I just gave up the second things got really bad or really hard?”

Henry’s coach, Jonathan Caron, whom she credited with bringing her back from a “broken and mentally destroyed” state, wanted to make sure she didn’t focus too much on her performance as she returned to training. Caron started her off slowly, with a walk around the track here and there.

About six months after her crash, Henry competed in Ironman 70.3 in Augusta, Ga. She finished as the sixth amateur overall.

A couple of weeks later, she competed in the Ironman World Championships in Hawaii, her first full Ironman race (2.4-mile swim, 112-mile bike, and 26.2-mile run), crossing the finish line in 11 hours and 35 minutes.

With this goal now behind her, Henry has time to figure out what she wants next out of her sport.

“Chasing after my pro card was a very self-absorbed endeavor,” Henry said. “And now I can focus on stuff outside of that.” 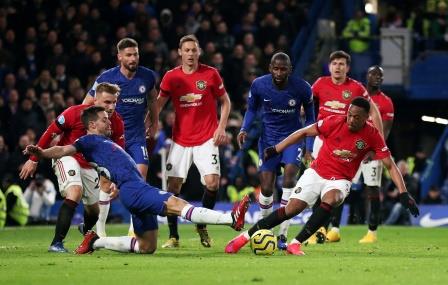 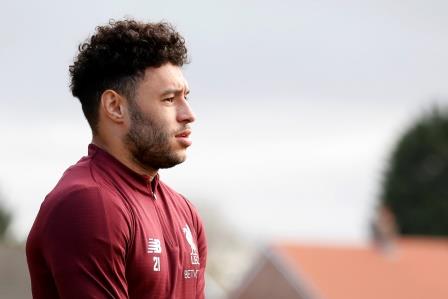 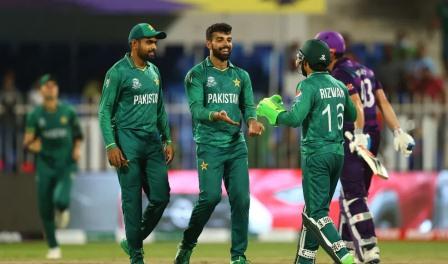