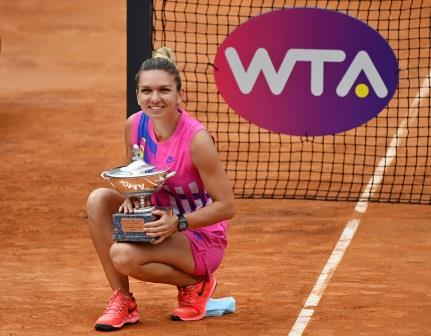 ROME (ITALY) – Simona Halep has said the shutdown of tennis because of the coronavirus helped her find inner peace and that she has returned to the court with more maturity and perspective.

She had clinched the Dubai title before WTA Tour was suspended in March. When it resumed, she lifted the trophy in Prague and went on to bag another one in Rome on Monday and has emerged as the top contender for the French Open Grand Slam, which starts on Sunday.

“The pandemic got me in a place that I really dreamed to be,” said Simona who is world number two.

“I’m more mature, more relaxed because I could see that the most difficult things are in life in general, not in sport. So being able to do this as good as I do in the last seven years, it’s a big thing.”

The 28-year-old won her first Rome title after Karolina Pliskova had to retire because of an injury. It marks the realisation of a dream she has been nurturing since 2013.

“Back then I was fighting with everyone, with myself, the opponent, the ball, the racquet, the weather, the crowd, the team… so I have many on the list,” said the Romanian.

“Now I tell myself I’m much better in that direction … I have to fight with the opponent because I face an opponent.”

“If people think I’m a favourite, I’m not thinking about that because every match it’s a battle and everyone wants to get it so badly,” she added. “So I’m focusing on my game like I did here, like I did in Prague. I’m not stressing about results.” 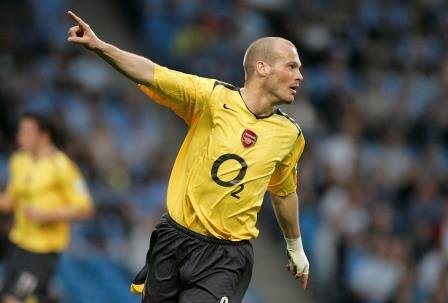 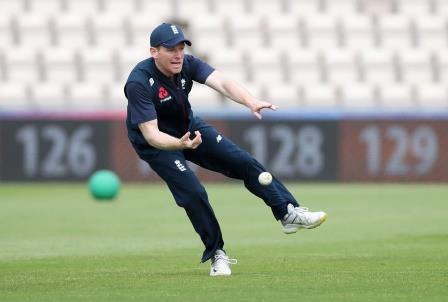 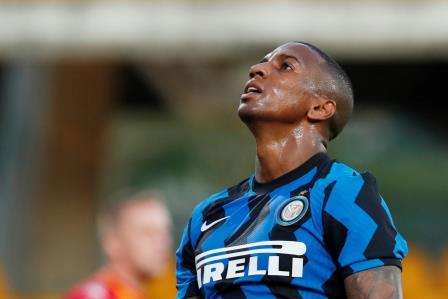