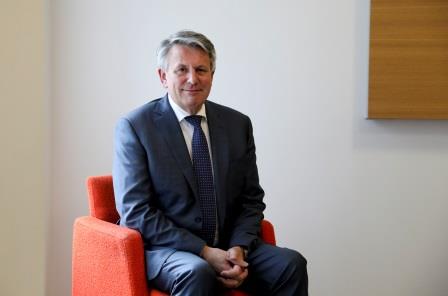 AMSTERDAM (THE NETHERLANDS) – In an interview with a Netherlands daily which was published on Saturday, Royal Dutch Shell CEO Ben van Beurden did not rule out shifting the firm’s headquarters from Holland to Britain.

Van Beurden did not explicitly say the company headquarters would be moved, the Financieele Dagblad said.

“You always need to keep thinking,” he said in the interview. “Nothing is permanent and of course we will look at the business climate. But moving your headquarters is not a trivial measure. You cannot think too lightly about that.”

According to a company spokesperson, it was exploring ways to simplify its complex Anglo-Dutch structure, which is characterised by a tax residency and head office in the Netherlands and a registered office in the UK.

The decision to explore ways to move, was prompted in 2018 when the plan by Prime Minister Mark Rutte to do away with a 15% dividend withholding tax was scrapped. 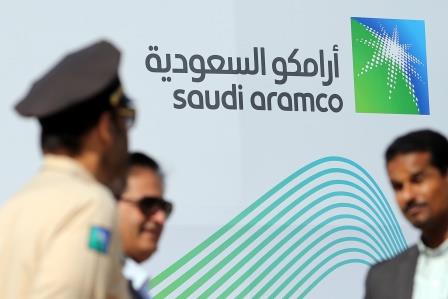 Saudi Aramco is on track with SABIC stake acquisition 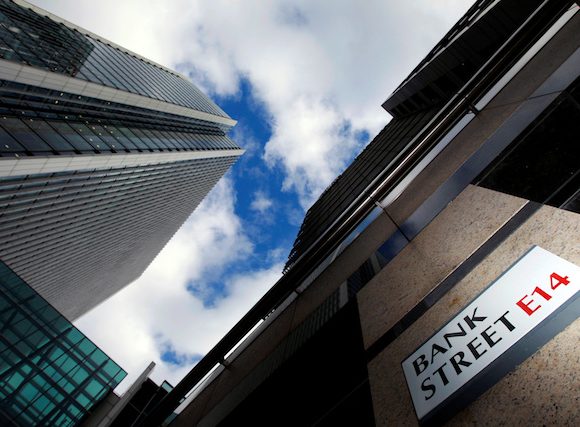 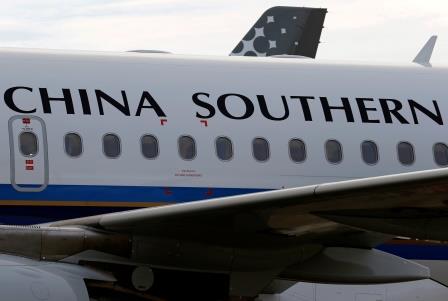