Shaheed Sardar Nanak Singh was born on 11th September 1903 in Kuntrila, Punjab. He grew up gentle, caring, and soft-spoken. Pursuing the study of law, he graduated with a Bachelor of Law degree from the University of Punjab in 1926.

He got married to Sardarni Harbans, who proved to be a perfect partner. The couple faithfully involved themselves in parenting and community life. That idyllic, at the first glance, period, was set in troubling times. Political and social shifts that followed the First World War truly shaken the faith in the British Colonial Government, leading to many tragic events. That had a great impact on Sardar Nanak Singh.

He joined the legal branch of Punjab Police Force and soon was given the rank of Prosecuting Sub Inspector. Awarded many times for his excellent discharge of duty, he threw away his illustrious Police career when refused the orders to open fire on an unarmed procession of freedom lovers in Sargodha.

As a punishment, he was posted to a tribal area on the North-West Frontier, where he soon resigned from the police force and started legal practice. He became a great freedom fighter and dedicated his entire life to teaching communal harmony and unity of India, foreseeing the consequences of Pakistan exclusion. He delivered his last public speech on 4th March 1947, a day before he was tragically killed while trying to save 600 students of DVA College, who were caught in the communal in Multan. 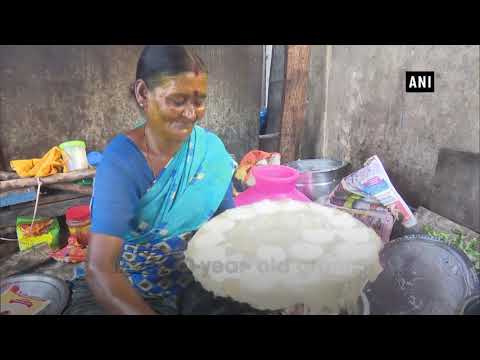 More video emerges of chaos on board Norway ship All changes saved. 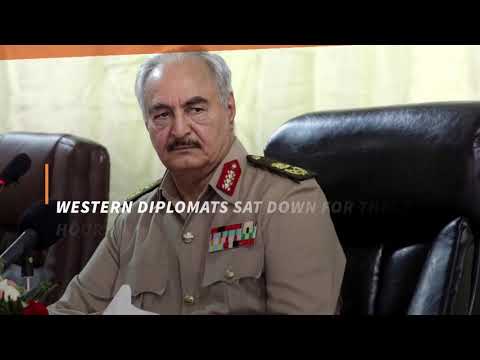