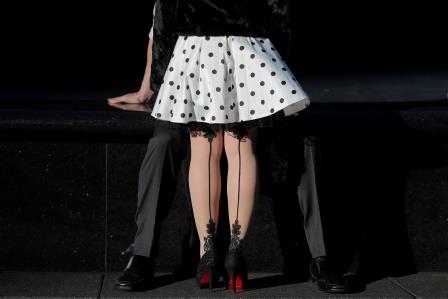 MELBOURNE (AUSTRALIA) – One of Australia’s top police officers faced criticism on Thursday for suggesting an app that records sexual consent could be used to address a rise in sexual assault cases.

Mick Fuller, police commissioner for New South Wales, said an app that allowed people to digitally document their agreement before having sex could be “part of the solution”, after cases of sexual assault in the state rose by 10% last year.

“I am just suggesting: is it part of the solution? Maybe it’s not, but if we don’t do something then more and more women are going to come forward seeking justice for sexual violence,” he told reporters.

The proposal, which followed allegations of sexual misconduct by top Australian officials that have triggered widespread protests, sparked a mostly negative response, with many saying technology was not the answer.

“The abuser can simply coerce the victim to use the app,” she tweeted in response to Fuller’s comments.

“I’m mystified by the ongoing belief that technology must be a good solution in situations where we are dealing with power, nuance and complex human behaviour,” said Annabelle Daniel, head of Women’s Community Shelters, a charity.

Tens of thousands of women gathered outside Australia’s parliament and took to the streets across the country on Monday, calling for gender equality and justice for victims of sexual assault. 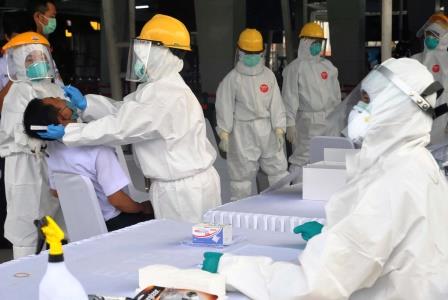 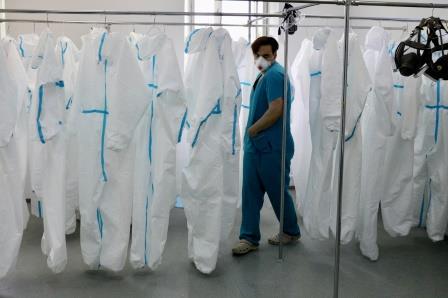 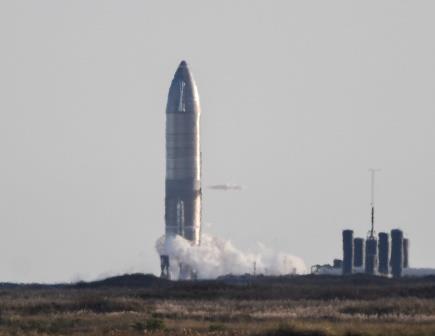