Sergio Busquets will not be replaced, coach Enrique

Sergio Busquets will not be replaced, Enrique 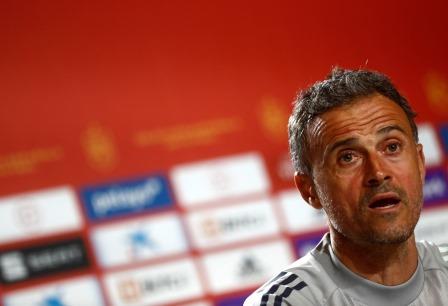 MADRID (SPAIN) – Ruling out the chances of replacing Sergio Busquets after he has been positive in COVID-19 test, Spain coach Luis Enrique has said that he will wait for the midfielder even though he is due to missing the opening Euro 2020 game with Sweden.

It comes as the Spanish Football Federation confirmed that all squad members would be vaccinated on Friday, “allowing the national team to compete on equal terms with other participating teams that have already been immunised”.

Enrique had previously expressed concern about the potential for side-effects from the vaccine that could impact his players ahead of Monday’s tournament opener. He will now face an anxious wait to see who else might have to miss out against the Swedes.

Busquets, who became captain after Sergio Ramos failed to make the squad, tested positive on Sunday and was sent home to quarantine in Barcelona while the rest of the squad went into isolation.

Luis Enrique has called up a parallel squad to choose from in case anyone is ruled out but he said Busquets, the only surviving member of Spain’s 2010 World Cup winners, was worth waiting for.

“Anyone who has watched football in the last 12 years can see what Busquets can contribute, every time the ball passes through him our play improves, he’s one of the leaders of this team.”

Busquets was still asymptomatic and able to train at home and stay fit, he added.

Defender Diego Llorente tested positive on Tuesday and was also sent into quarantine. But the Spain team said he was due to return on Friday after negative results in his last two tests, and serious indications he had returned a false positive.

Luis Enrique admitted the results had disrupted the team’s preparations but said the setbacks made them even more determined for the tournament, which they won in 2008 and 2012.

“We complied with all the protocols and we were even stricter than UEFA had suggested, but everything changed after the first positive. Everything went downhill from that day,” he said.

“But we have the hope of doing something great. We’ve always adapted to circumstances outside of football and all I can think is that positive and beautiful things await us.” 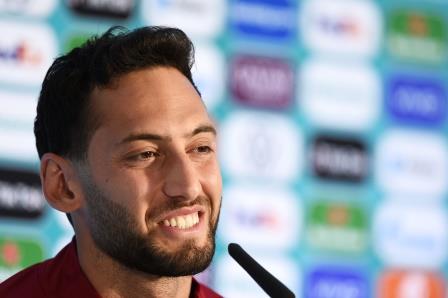 Turkey has high hopes about their game with Italy, plan to meet again in the finals 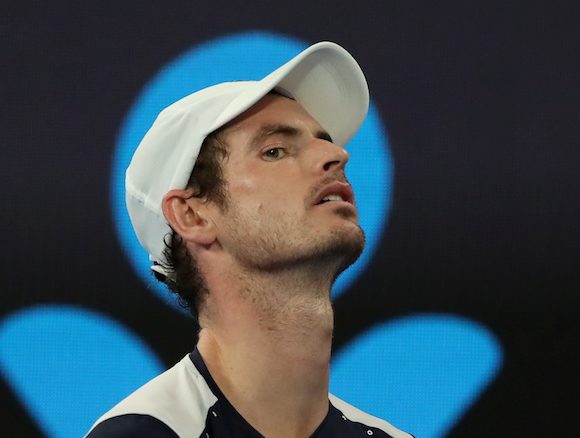 Murray pulls out of next month’s Marseille Open 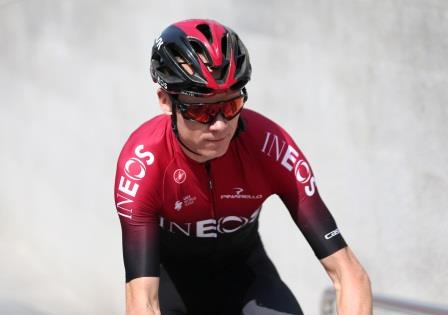