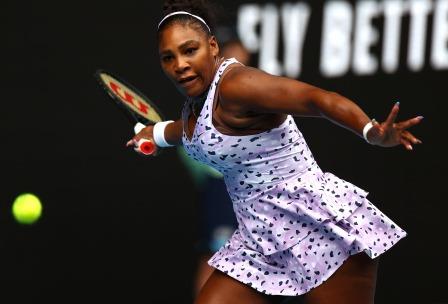 MELBOURNE- On Monday, Serena Williams appeared to be in ominous form opening her 19th campaign at Melbourne Park with a win of 6-0-6-3 against Anastasia Potapova.

Williams gave the eighth seed in the first set within the first 20 minutes and opposing Potapova made her fight harder till the match wrapped up in under an hour.

Next, Williams has to play Tamara Zidansek from Slovenia or Han Na-lae from South Korea as part of the second round towards matching the career tally of Margaret Court of 24 Grand Slam singles titles. 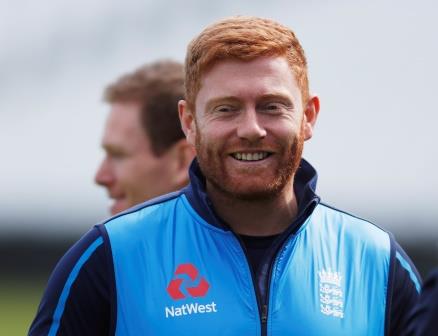 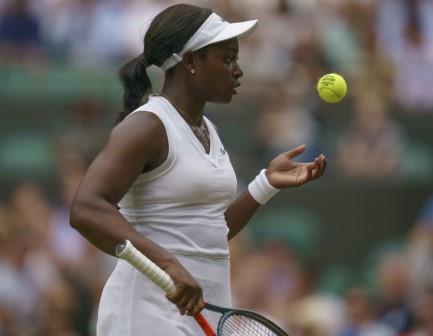 Americans Stephens and Gauff crash out in Washington 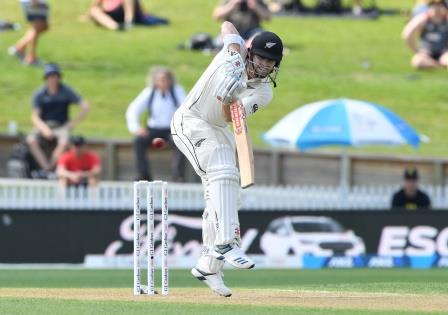