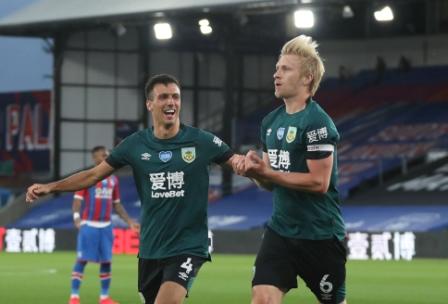 BURNLEY (ENGLAND) – Burnley might go without their influential pair Ben Mee and Jack Cork for the remaining the season, manager Sean Dyche said following Sunday’s 1-1 draw with Sheffield United in the Premier League.

Skipper and central defender Mee had to miss out on his first game of the season after a thigh injury, while training on Friday and midfielder Cork was given a thumbs down with an ankle injury he suffered at Crystal Palace in midweek.

Burnley manager Sean Dyche said, “A three-game week is not helpful, but it could be touch and go whether they get back this season.”

“Ben has a thigh strain, so I don’t think it’s going to be an easy or quick turnaround, and Jack has a reasonably serious ankle injury and there is a chance he’ll need surgery,” he added.

He said, “That’s looking likely and we’ll have to wait on that, but that certainly means he’s going to be out, certainly for this immediate spell of games and, for both of them, possibly for the remaining games.”

Burnley have managed to garner seven points in the past three games after rebounding with a 5-0 hammering at Manchester City. Their squad was already affected by injuries and reduced in number after players left post their contracts running out.

Dyche said, “It’s not ideal, but it’s been that since we get back, and we still have a competitive edge to us and seven out of nine points is not something to get too down about in this league.”

The Clarets manager was able to name three players who would be coming back from injury on his bench against the Blades with Chris Wood and Johann Berg-Gudmundsson coming on and Robbie Brady making a place among the substitutes.

Burnley are ninth and still hold a chance to be part of Europa League football next season. 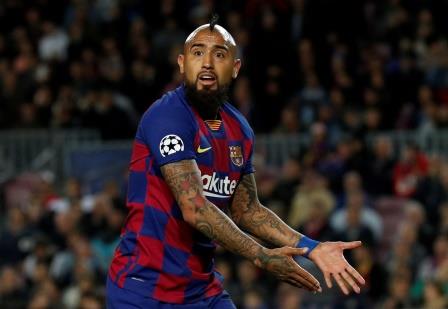 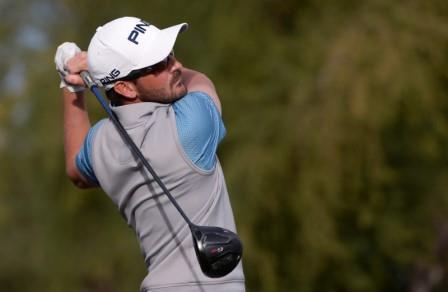 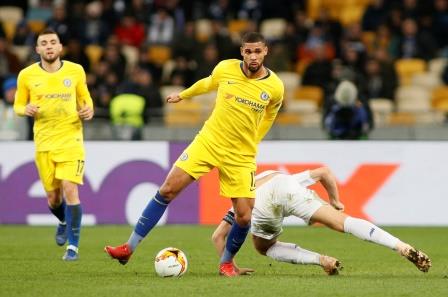 Chelsea’s Loftus-Cheek can be one of Europe’s best, says Sarri