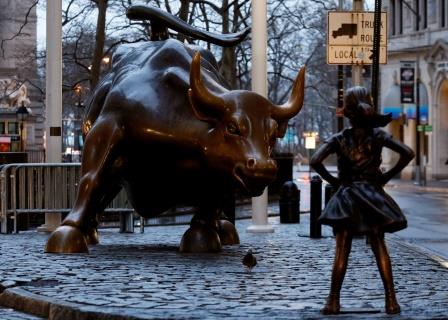 MILAN (ITALY) – Italian media reported on Saturday that the sculptor of the iconic Wall Street’s ‘Charging Bull’ Arturo Di Modica died in his home town of Vittoria in Sicily.

Di Modica, who recently turned 80, had been fighting cancer for many years, La Repubblica daily said.

Located in Bowling Green at the heart of Manhattan’s financial district, the 7,100-pound sculpture, Di Modica’s most famous, became a symbol of New York City.

Originally appearing as guerrilla art, it was unofficially installed in front of the New York Stock Exchange by Di Modica in 1989 and intended to convey the fighting spirit of the United States and of New York.

After police seized the sculpture, public outcry led the city’s parks department to reinstall it days later at its current location nearby. 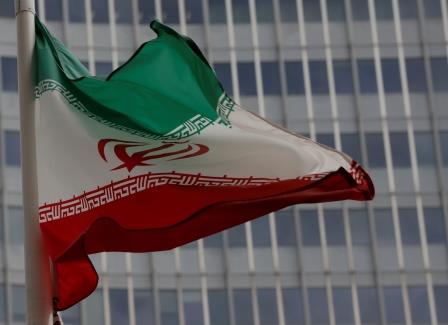 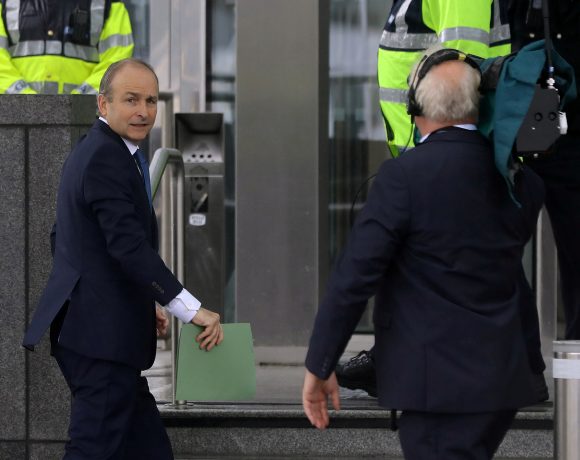 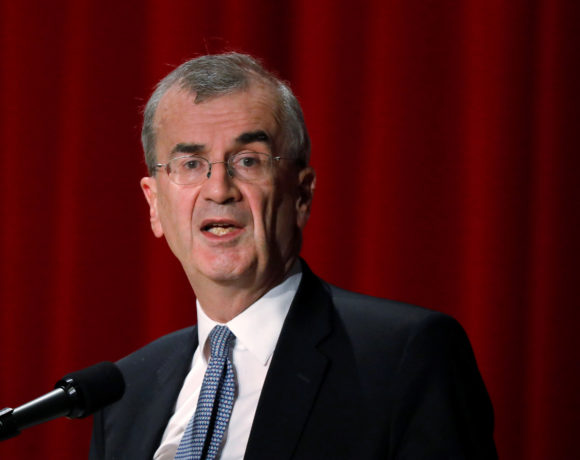