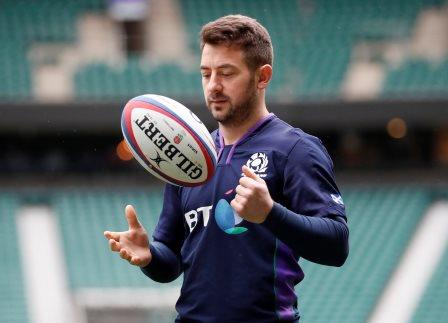 He retired after he lost to Japan at last year’s Rugby World Cup.

“At last year’s Japan World Cup I was able to experience the culture and meet wonderful fans,” Laidlaw said.

“Every time I have visited Japan, I was welcomed with a wonderful hospitality.”

The Top League this year was cancelled due to the 19 pandemic and the 2021 season is slated to begin in January. 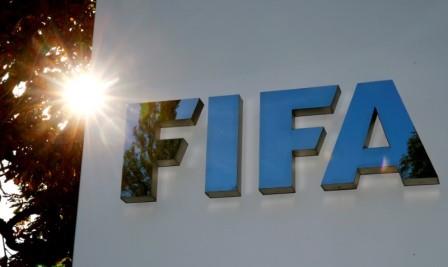 FIFA teams up with WHO to support fight against pandemic 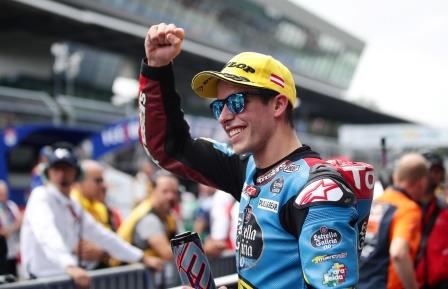 Even in MotoGP’s virtual world, a Marquez still rules 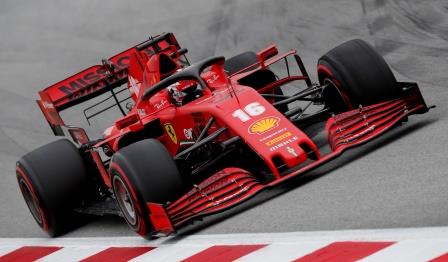 New F1 season is really two in one for the teams