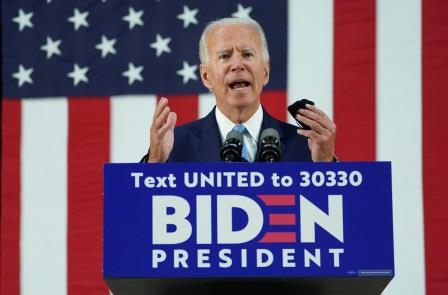 WASHINGTON (US) – Scores of officials who served the George W Bush administration are slated to support Democratic White House hopeful Joe Biden, said people who are part of the campaign.

Three organisers of the group said the officials, who include cabinet secretaries, have formed a political action committee named 43 Alumni for Biden to support his race to the White House.

The group will launch a campaign on Wednesday through their website and Facebook page. They will also release testimonial videos of high ranking Republicans praising Biden and conduct campaigns in the most competitive states.

Earlier, a number of Republican organisations had come out opposing Trump’s re-election. This clearly shows opposition mounting within his party over the manner in which he handled the pandemic and the nationwide protests against the police brutality.

Jennifer Millikin, one of the 43 Alumni organisers who worked on Bush’s 2004 re-election campaign, said, “We know what is normal and what is abnormal, and what we are seeing is highly abnormal. The president is a danger.”

According to Millikin, the group is yet to name all its members or donors. It will provide a list of initial donors to the Federal Election Commission by October.

She said though Bush’s office has been informed about the group, neither is he involved nor has he indicated if he approves of its aims.

Bush was hailed for saying the May 25 death in Minneapolis of George Floyd in police custody reflected a “shocking failure”. He had also released a video earlier, urging Americans to stand united in the face of the pandemic. 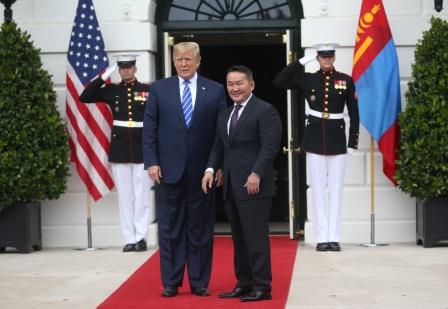 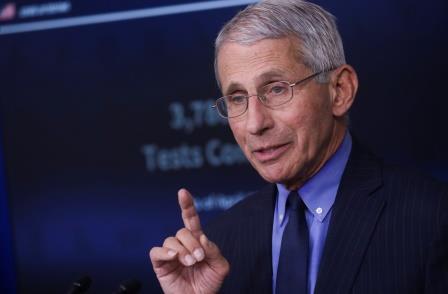