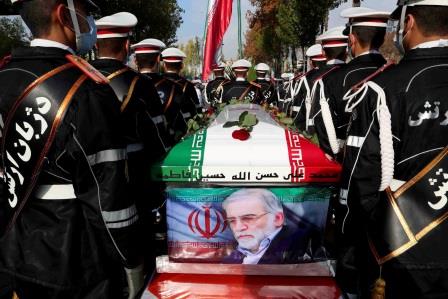 DUBAI (UAE) – A bill requiring Iran’s government to step up uranium enrichment closer to the level needed for a nuclear weapon, and ignore other restraints on its nuclear programme agreed with major powers, cleared its first hurdle in parliament on Tuesday.

But the government promptly said the move, proposed in response to the assassination of a top nuclear scientist on Friday, could not change Iran’s nuclear policy, which was the province of the Supreme National Security Council.

“Death to America! Death to Israel!” some lawmakers chanted after the hardline-dominated parliament cleared the draft at its first reading in a session broadcast live on state radio.

Parliament has often demanded a hardening of Iran’s position on the nuclear issue in recent years, without much success.

In this case, the government must decide whether a sharp response to Friday’s killing of nuclear scientist Mohsen Fakhrizadeh might jeopardise the prospect of an improvement in ties with the United States once Joe Biden takes over from Donald Trump as president.

“The government believes that, under the constitution, the nuclear accord and the nuclear programme… are under the jurisdiction of the Supreme National Security Council… and parliament cannot deal with this by itself,” government spokesman Ali Rabiei told reporters, according to state media.

A senior Iranian official said on Monday that Tehran suspected a foreign-based opposition group of complicity with Israel in the killing of Fakhrizadeh, whom Western powers see as the architect of an abandoned Iranian nuclear weapons programme. The group rejected the accusation.

Israeli Prime Minister Benjamin Netanyahu’s office has declined to comment on the killing. Israeli cabinet minister Tzachi Hanegbi said on Saturday he did not know who had carried it out.

The bill still needs approval in a second reading and endorsement by a clerical body to become law. Iran has already breached the limits set in its 2015 nuclear deal with world powers, who scrapped sanctions in return for curbs to Iran’s nuclear programme, to protest at Trump’s withdrawal from the accord.

The maximum fissile purity to which it has enriched uranium has remained around 4.5%, above the deal’s 3.67% cap but below the 20% Iran had achieved before, a relatively short step from weapons grade. 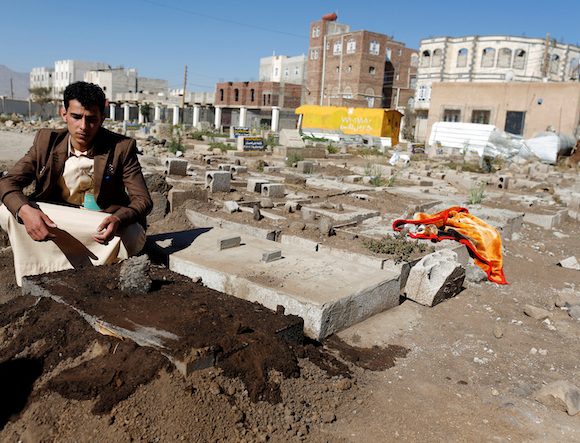 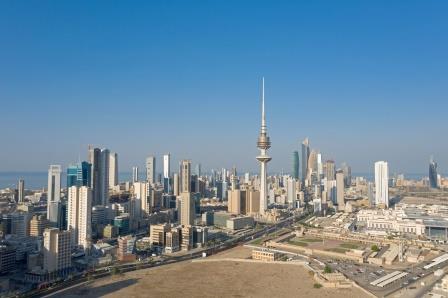 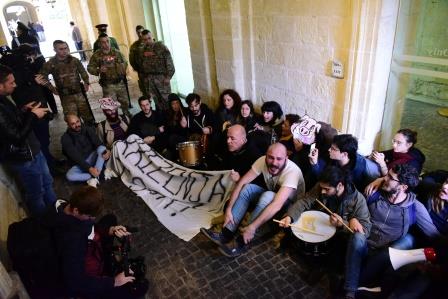