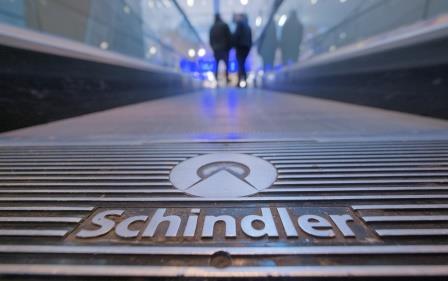 ZURICH- Elevator maker Schindler on Friday reported 2019 profit that beat expectations and said it expects 2020 sales to grow by up to 5% despite the coronavirus outbreak in China and beyond which it concedes will hit operations and results.

China is the world’s largest elevator and escalator market, so any disruption to Schindler’s business from the disease outbreak that has sickened tens of thousands and killed more than a thousand would be a damper for the Ebikon, Switzerland-based company that is already having to manage wage inflation and costs from strategic projects that will take a few years to pay off.

“We now have to recognize that the coronavirus pandemic will have implications on operations and results,” the company said in a statement. “Nevertheless, Schindler expects for 2020, excluding any other unforeseeable events, to continue growing faster than the market, with revenue increasing between 0% and 5% in local currencies.”

As the coronavirus advances, Schindler, the No. 2 maker of elevators behind United Technology’s Otis unit, also faces a rapidly evolving lifts landscape.

Otis is due to be spun off into its own unit this year, while Germany’s Thyssenkrupp is hoping to unload its lifts division to help repair its balance sheet. Bidders include Kone and private equity firm CVC in a deal that would leapfrog both Otis and Schindler in size, though Thyssen is also considering a possible share sale.

Alfred Schindler, a former CEO-turned-director and a billionaire member of Schindler’s controlling family, told Reuters this week that he would launch an anti-trust legal attack, should Kone and Thyssen pursue a combination that he believes would hinder competition around the globe. 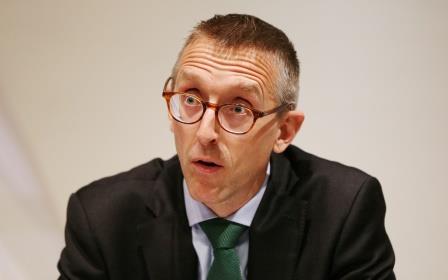 Bank of England: Banks have enough lending capacity in pandemic 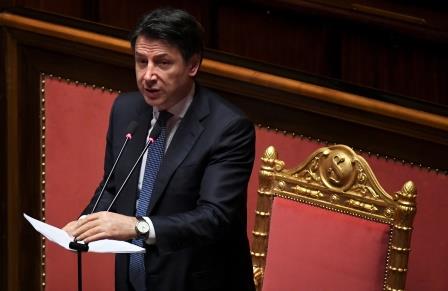 SoftBank buybacks pick up in June; $4.7 b spent in total