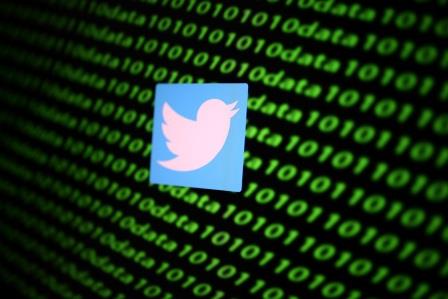 SAN FRANCISCO (US) – Social media giant Twitter said hackers gained access to some of its top profile accounts such as US presidential candidate Joe Biden, TV star Kim Kardashian, former US President Barack Obama and Tesla owner Elon Musk and used them to get digital currency.

Staff who had access to its internal systems were targeted by hackers who “used this access to take control of many highly-visible (including verified) accounts and Tweet on their behalf,” the firm said.

“We’re looking into what other malicious activity they may have conducted or information they may have accessed and will share more here as we have it.”

The firm put on hold for several hours publishing messages from verified accounts. Twitter said it would allow access only if it is sure about the security aspect.

Blockchain records, which are publicly available, reveal that the culprits got more than $100,000 worth of cryptocurrency.

Twitter CEO Jack Dorsey said the firm was probing the issue and vowed to share “everything we can when we have a more complete understanding of exactly what happened.”

“Tough day for us at Twitter. We all feel terrible this happened,” he tweeted. 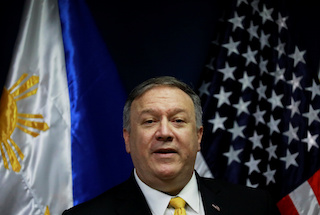 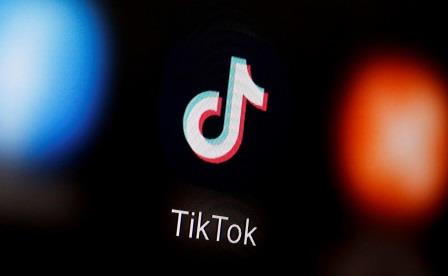 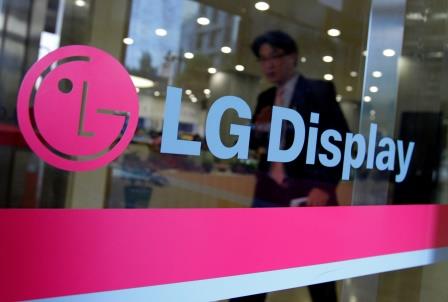