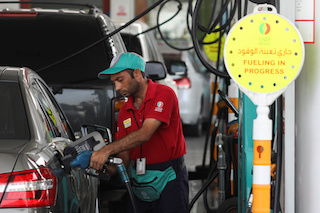 LONDON – Saudi Arabia should be able to keep exports flowing after attacks on vital oil infrastructure on Saturday slashed more half of its oil production, but a prolonged shutdown will rattle global oil supplies, analysts said on Monday.

An industry source told Reuters on Sunday that Riyadh plans to compensate the lost production with exports from oil it holds in storage. .

In addition to its own storage facilities in the kingdom, Aramco also stores oil in other strategic locations like Rotterdam, Sidi Kerir, Egypt, and Okinawa, Japan.

The latest data from the Joint Organisations Data Initiative (JODI) which relies on direct submissions from members show that Saudi crude stocks in June stood at nearly 190 million barrels, with another 97 million barrels of refined products.

“These equate to about 35 days of the country’s total crude oil and net refined product exports, which averaged around 8.2 million barrels per day in the first half of 2019,” Barclay’s said in a note. The bank says Saudi exports are unlikely to be impacted significantly due to this storage cushion.

“In a scenario where the damages result in a longer duration of the 5.7 million bpd production shut-in, say for 10 days or more, the situation for Saudi Arabian crude flows to the market will be critical, in our view, as there are limits globally to the volume of export replacement barrels,” Bjørnar Tonhaugen, head of oil market research at Rystad Energy, said. 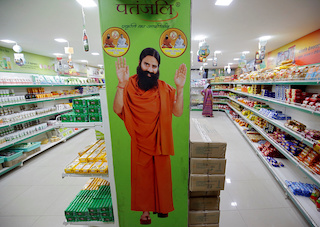 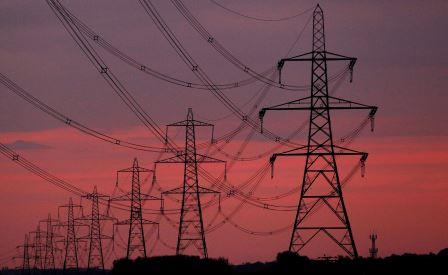