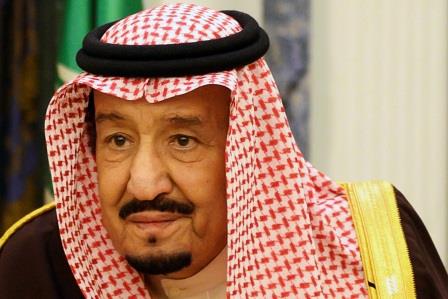 RIYADH (SAUDI ARABIA) – Ruler of Saudi Arabia King Salman bin Abdulaziz, 84, has been hospitalised in Riyadh. He is suffering from an inflammation of the gall bladder, state news agency SPA said on Monday.

The agency said the ruler of the world’s largest oil exporter, which is a close ally of the US, has been undergoing medical check-ups since 2015.

The custodian of Islam’s holiest sites in the kingdom, King Salman spent more than 2-1/2 years as the Saudi crown prince and deputy premier from June 2012 before becoming the ruler. He was also the governor of Riyadh for more than 50 years.

The defacto ruler and next in line to the throne is the crown prince, Mohammed bin Salman, popularly known by his initials MBS. He has kickstarted innovative reforms to change Saudi Arabia’s oil-based economy and seek other options.

Popular among young Saudis, the 34-year-old prince won accolades for easing social restrictions in the conservative Muslim country by giving more rights to women and vowing to diversify the economy. 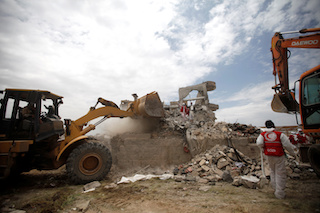 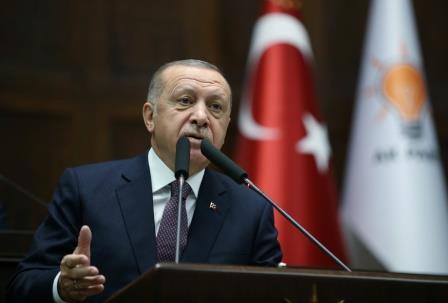 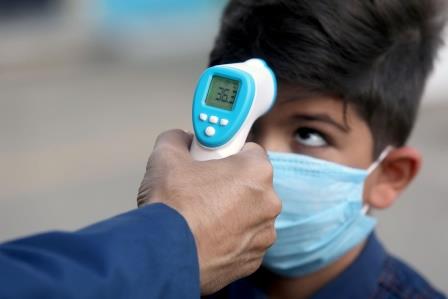