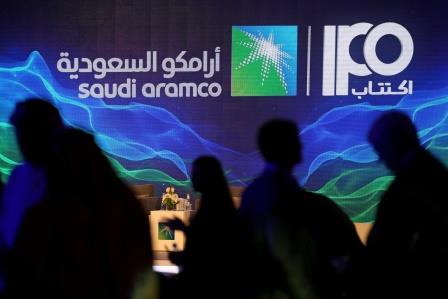 DUBAI- Saudi Arabia’s Tadawul has introduced an equity index cap of 15% which is set to address concerns over the weighting oil giant Saudi Aramco will have when it lists on the exchange.

State-owned oil firm Aramco is expected to list 1.5% of its shares this month in a deal which could raise more than $25 billion (19.5 billion pounds) and top the record initial public offering (IPO) of Chinese retailer Alibaba on the New York Stock Exchange in 2014.

The Aramco IPO is seen as a test for the Saudi exchange, where the largest listing so far has been worth $6 billion.

“Any constituent whose index weight reaches or exceeds the threshold will be capped in accordance with the set limit,” Tadawul said in a statement on Monday.

The move is part of a broader update of Tadawul’s index methodology, including a revision of the free float shares calculation methodology for shares owned by government entities.

The new measures will “ensure more balanced indices, which will accurately represent the movement of the market, enhance disclosures and transparency and minimize securities’ dominance,” Tadawul’s CEO Khalid Al Hussan said in a statement.

Tadawul also said it has applied a new “Fast Entry” rule allowing shares of IPOs to be included in the all-share equity index at the close of the fifth trading day.

The updates will be effective by the end of the year. 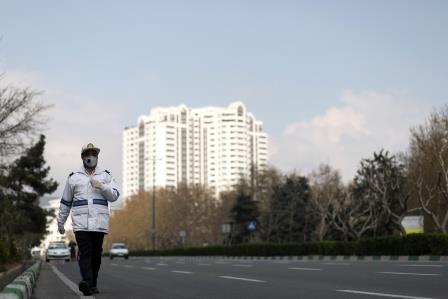 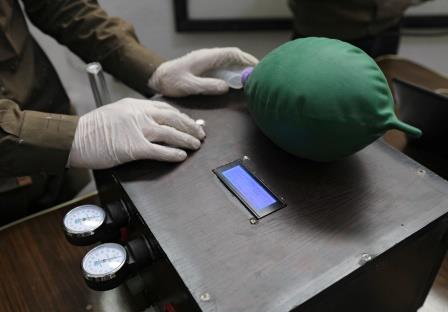 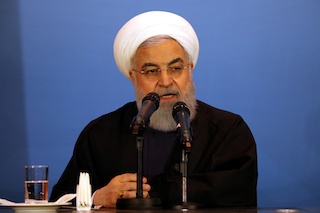