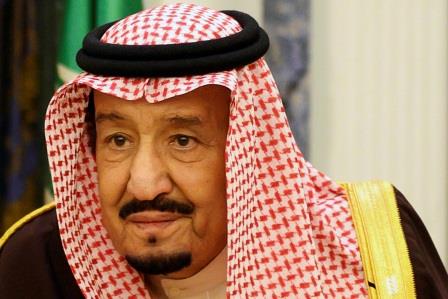 The custodian of Islam’s holiest sites left King Faisal hospital on Thursday after undergoing surgery to remove his gallbladder earlier in the week, according to the state news agency SPA.

King Salman, who rules over the world’s largest oil exporter which is a close US ally, prayed that the pandemic ends quickly.

“I congratulate everyone on the occasion of Eid al-Adha,” he said in his Tweet.

“I ask God almighty …. to lift the pandemic from our country and the world with his grace and mercy.”

He was admitted to hospital on July 2. A video released by SPA showed the ruler walking steadily out of hospital accompanied by his son, Crown Prince Mohammed bin Salman, who is the de-facto ruler, and several aides. He walked with a cane like he usually does. 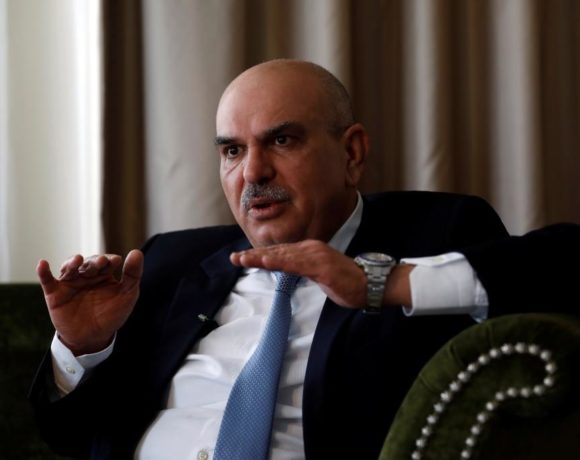 Qatar to pay aid into Gaza, with Hamas approval 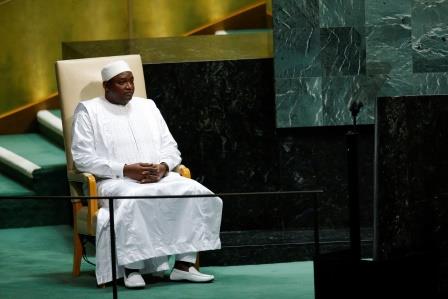 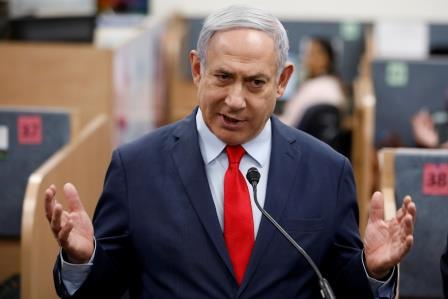