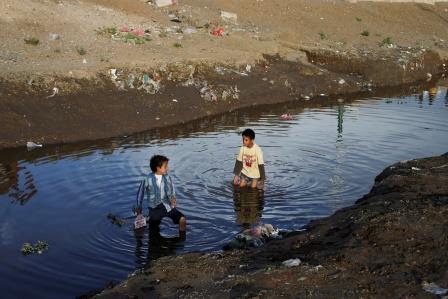 ABU DHABI (Reuters) – Saudi Arabia and the United Arab Emirates, which head an Arab coalition fighting Iran-aligned Houthi forces in Yemen, will provide $200 million in aid to the country for use during the Muslim holy month of Ramadan, the UAE said on Monday.

The Saudis and Emiratis are working with humanitarian groups to distribute the aid within areas controlled by both sides in the four-year conflict, UAE Minister of State for International Cooperation Reem al-Hashimy told reporters in Abu Dhabi.

The aid is part of a $500 million joint food aid programme announced in November.

The UAE plays a leading role in Yemen’s conflict as part of a Saudi-led military coalition that intervened in 2015 against the Houthi movement to restore the internationally recognised government of President Abd-Rabbu Mansour Hadi.

The UAE donated $5.41 billion between April 2015 and December 2018 to support emergency food aid, energy supply, and health services, according to ministry statistics.

Among international organizations, the biggest beneficiary was the U.N. World Food Programme (WFP), which received $287 million in aid from the UAE.

During the month of Ramadan, which this year begins in early May, devout Muslims fast during daylight hours.

Yemen’s war has killed tens of thousands of people – some of them from coalition air strikes – and driven 10 million to the brink of famine. The Arabian Peninsula country is also suffering its third major outbreak of cholera since the conflict began.

In December, the warring parties reached a deal at U.N.-led peace talks for a ceasefire and troop withdrawal from the Red Sea port of Hodeidah, Yemen’s lifeline for fuel and food.

The truce has largely held but the withdrawal has stalled due to mistrust among the parties, calling into question the U.N. goal of further talks to agree a framework for political negotiations to end the war. Violence and displacement also continue in other parts of Yemen not subject to the ceasefire.

On Sunday the Houthi news outlet Masirah reported from the Houthi-controlled capital Sanaa that 11 people, including five students, were killed in a coalition air strike on a school and nearby houses.

On Monday, the European Union’s humanitarian service reported an air strike on a “hangar” in Sanaa that damaged civilian houses and a neighbouring school.

The spokesman for the Saudi-led coalition denied reports that its forces had targeted residential areas in Sanaa.

Reuters was unable to independently confirm the attack or casualties.

pinpoint the circumstances “that led to this tragedy”.

“Incidents of this kind undermine any positive steps taken towards reaching a political resolution for Yemen and must stop immediately,” said Jan Egeland, head of the Norwegian Refugee Council aid organisation. 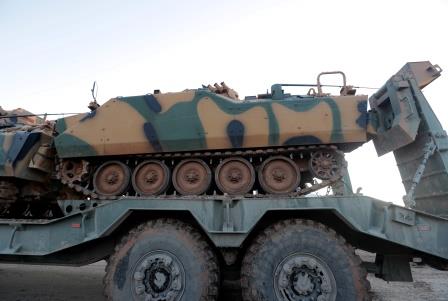 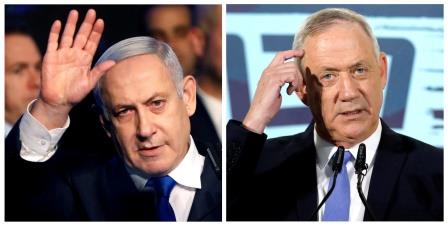 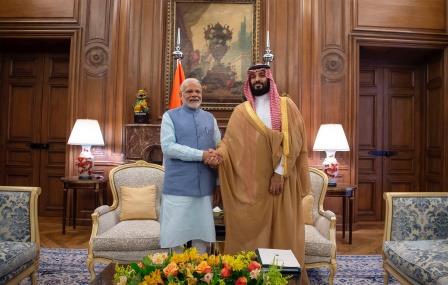