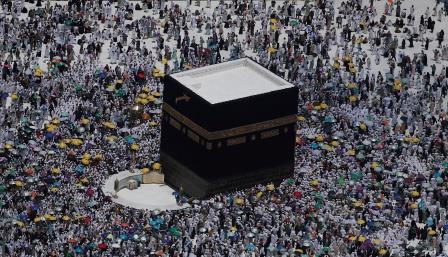 RIYADH (Middle East) – Saudi Arabia is to limit the number of domestic pilgrims attending the haj to around 1,000 to prevent the spread of the coronavirus, after barring Muslims abroad from the rite for the first year in modern times.

Haj minister Mohammed Benten told a news briefing on Tuesday that strict health criteria would be used to select eligible pilgrims among citizens and residents. Those above 65 years old would not be allowed to attend the annual pilgrimage, he said.

Some 2.5 million pilgrims typically visit the holiest sites of Islam in Mecca and Medina for the week-long haj, a once-in-a-lifetime duty for every able-bodied Muslim.

Official data shows Saudi Arabia earns around $12 billion a year from the haj and the lesser, year-round pilgrimage known as umrah, which remains suspended due to the coronavirus pandemic.

“The kingdom of Saudi Arabia is keen to enable all Muslims of different nationalities to perform haj but the global health circumstances this year led us to make this haj an exception,” Benten said.

“Everyone knows the risks of this virus and knows that all countries are closed now and until haj time, and therefore there will be risks to transfer pilgrims across countries,” he said, adding that pilgrim safety was a priority for the kingdom.

Saudi Arabia has recorded more than 161,000 COVID-19 infections with over 1,300 deaths, following a rise in new cases in the past two weeks.

Saudi health minister Tawfiq al-Rabiah told the conference that all workers at haj sites would be tested and that a specialised hospital has been prepared to handle emergencies. 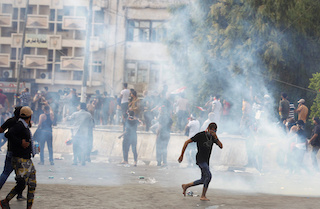 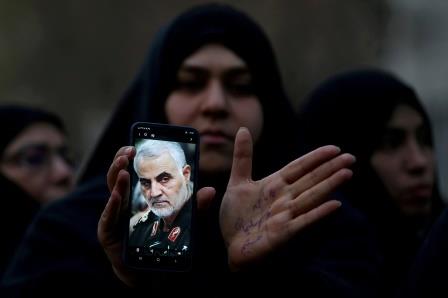 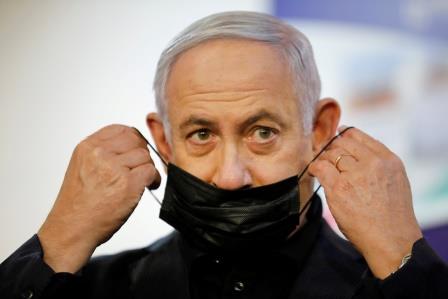 Israel PM Netanyahu slams storming of US Capitol as “shameful”