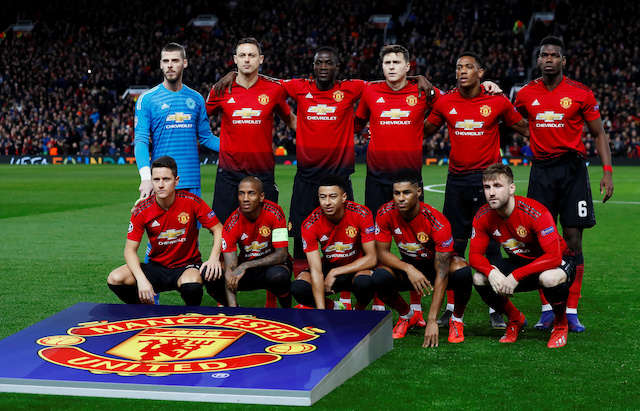 DUBAI (Reuters) – Saudi Arabia’s crown prince is not seeking to buy Premier League football club Manchester United, the kingdom’s media minister said on Monday, denying reports and adding that there had only been a meeting with the Saudi wealth fund regarding sponsorship.

He was reacting to reports that the crown prince had sought to tempt the Glazer family to cede control of the club.

“Manchester United held a meeting with PIF Saudi to discuss (a) sponsorship opportunity,” Shabanah said, adding that no deal materialised.

On Sunday, the British newspaper, the Sun, said the crown prince was in a &pound;3.8-billion ($4.9-billion) takeover bid for one of football’s most popular clubs.

The paper said a bid was first submitted in October but the fallout from the murder of Saudi journalist Jamal Khashoggi at the kingdom’s embassy in Istanbul put the “skids” on a potential offer. 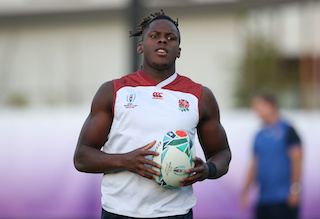 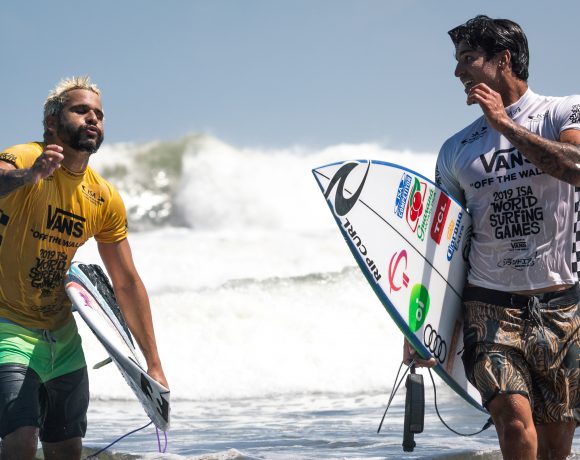 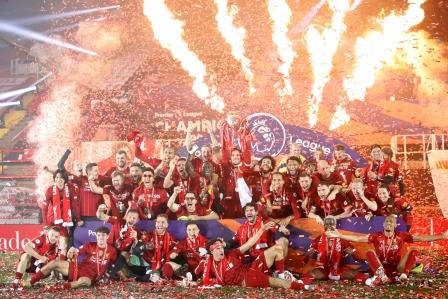