Finance Minister Rishi Sunak said that extending the furlough scheme would give false hopes to some employees that they could return to their jobs once the pandemic crisis is over. In the wake of mounting redundancies, the opposition and think tanks have been demanding the finance minister to extend the Coronavirus Job Retention Scheme.

Immigration compliance minister Chris Philp wrote in a newspaper that the country is facing an “unacceptable” spurt in the number of boats carrying migrants across the English Channel. He said action would be taken to send “illegal” entrants back to France.

William Evanina, director of the US National Counterintelligence and Security Center, warned that Russia, China and Iran will try to meddle in the presidential election.

The death toll from the crash of an Air India Express passenger flight in the south Indian state of Kerala has risen to 18, said a senior government official.

Aboul Gheit, who heads the Arab League, said that he would mobilise efforts to lend support to Lebanon in the wake of the devastating explosion in Beirut earlier this week. 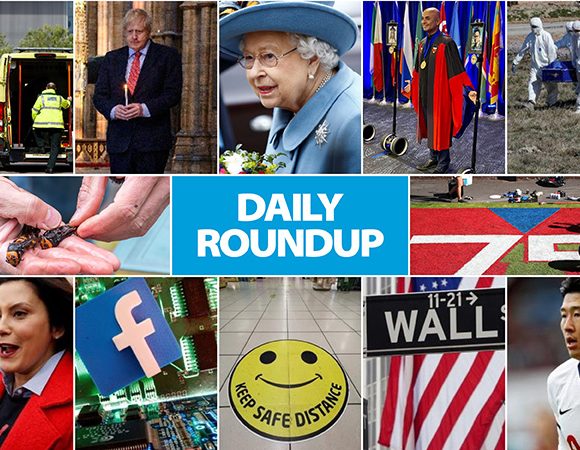 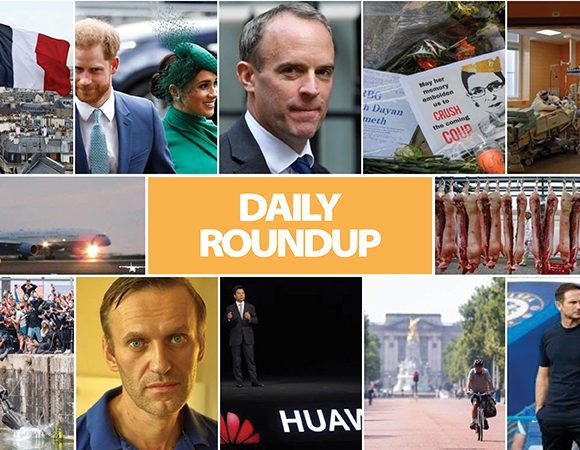 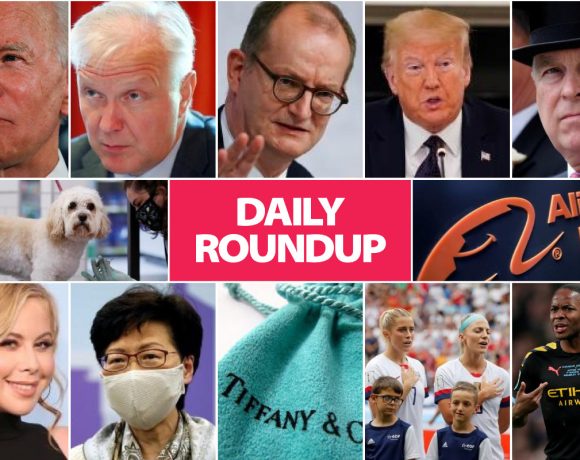