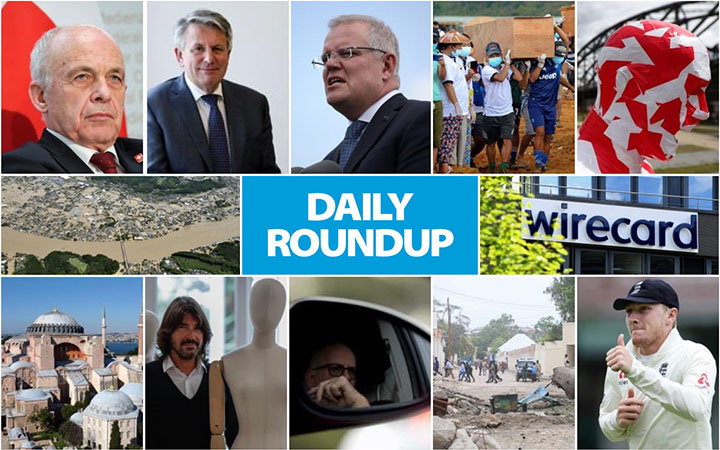 People in England went to pubs for a pint and visited the hairdresser after a wait of more than three months. This comes as England takes a major step towards resuming normal life after the lockdown. “It’s beautiful just to get back and have a pint,” said Jim Martin, a 56-year-old carpenter at The Holland Tringham pub in south London. The outlet began to welcome patrons at 8 am and by 11.20 am, it was three quarters full.

House of Peers member Lord Rami Ranger has written to Indian Prime Minister Narendra Modi, urging him to correct the mistakes made by his predecessors regarding the country’s foreign policy with neighbouring China. Baron Ranger, who is of Indian origin, in his letter pointed out in detail why India should be wary of China. This comes in the backdrop of the face-off between Indian and Chinese troops on the border in the Himalayas last month in which New Delhi lost 20 soldiers, including a colonel.

US President Donald Trump slammed “angry mobs” that tried to dismantle statues of Confederate leaders and other historical figures. He told thousands of supporters at Mount Rushmore that protesters were trying to erase US history. As many as 7,500 people attended the event in an amphitheater triggering health concerns as many did not wear face masks.

A senior official of the Russian Orthodox Church said the move to convert Istanbul’s iconic Hagia Sophia museum into a mosque was “unacceptable”. One of the most popular monuments in the country and a UNESCO World Heritage Site, the sixth century Hagia Sophia is at the heart of both the Byzantine and Ottoman empires. But Turkish President Tayyip Erdogan has come out with a proposal to restore its mosque status.

After as many as 77 bodies of jade mine workers killed in a landslide in north Myanmar were buried in a mass grave on Friday, dozens more will be interred, said an official. More than 170 people, most of them migrants seeking better prospects in jade-rich Hpakant area of Kachin state, lost their lives on Thursday. 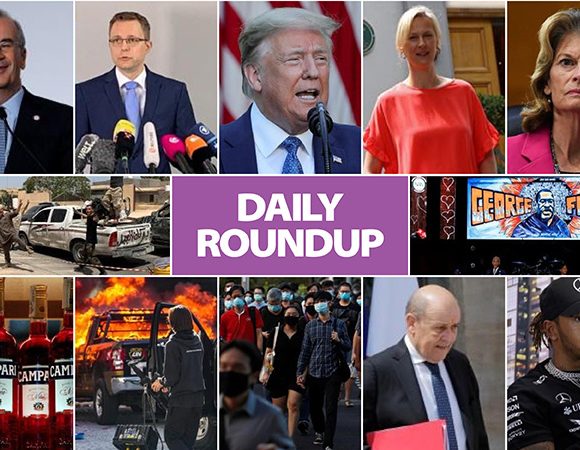 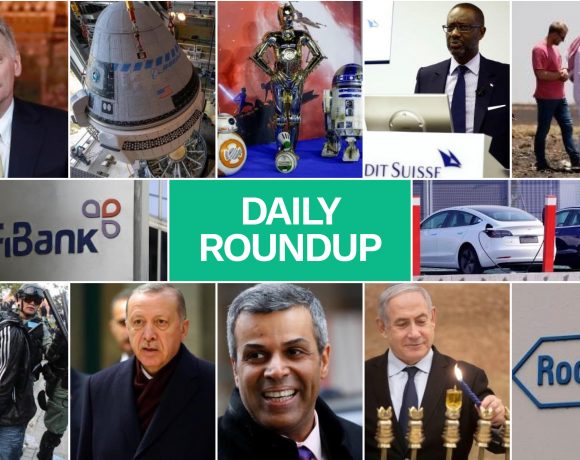 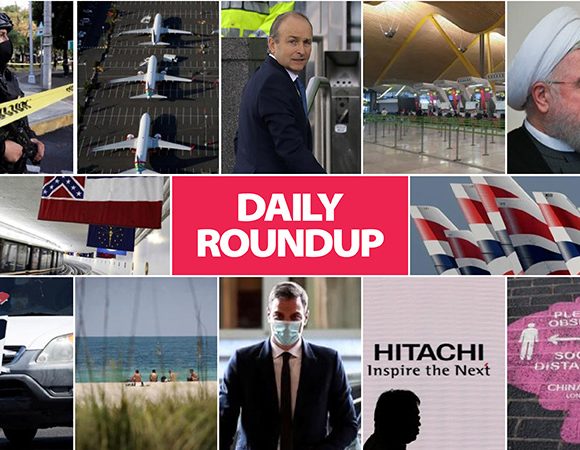