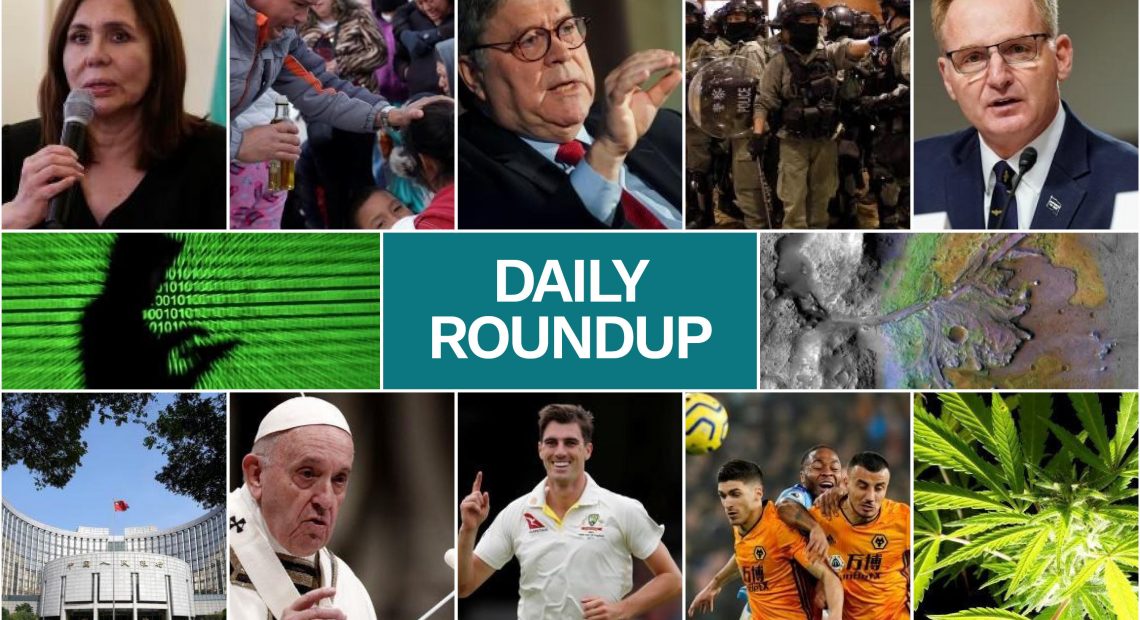 Starting with the most important local news from today, European Commission President Ursula von der Leyen believes that the EU might need to extend the deadline for new trade talks with Britain. It’s almost the end of the year and that means that this edition of the biannual Honours list is out. The UK New Year’s Honour list this year recognised the achievements of film-directors and cricketers, to name a few- and a damehood for Olivia Newton-John! In a very heartwarming gesture, as we inch closer to 2020 which is the “Year of the Nurse & Midwife”, Duchess Kate has addressed an open letter to those in this humbling and crucial profession.

No better way get started with business than with a coffee and a doughnut- and Canadians do it right with Tim Hortons. Alex Macedo who is the President of the Canadian coffee and breakfast chain Tim Hortons will step down from his position after two years in the role.

European central bank head Robert Holzmann does not expect a turnaround to a positive interest rate environment in 2020 due to Brexit complications which will arise by the end of the year.

Uighur Muslims have been in the news all of last month for a whole bunch of reasons- from TikTok to Ozil’s comments to now Japanese Manga?

A manga comic called “What Has Happened to Me” made the rounds online not too long ago and became viral for all the right reasons. The artist of this comic Tomomi Shimizu wants to use the power of her work to bring awareness and highlight the daily suffering endured by those in the Uighur Chinese Muslim minority. 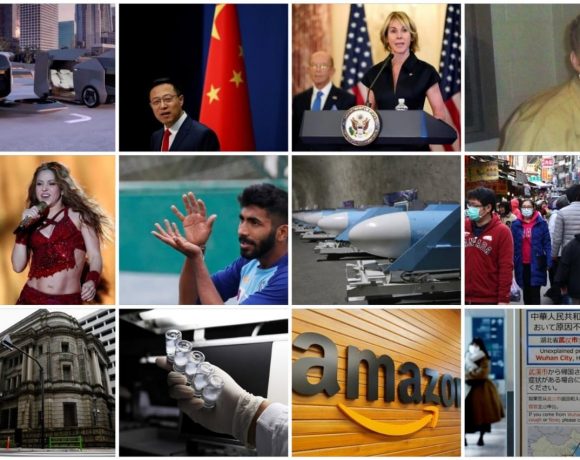 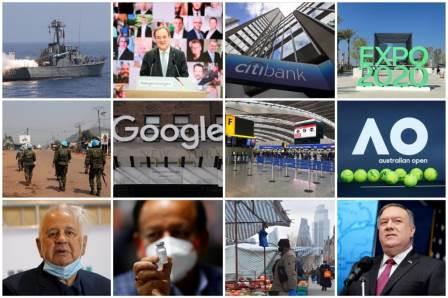 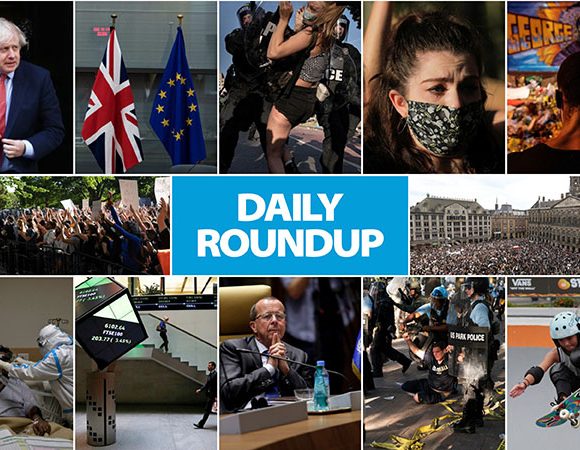