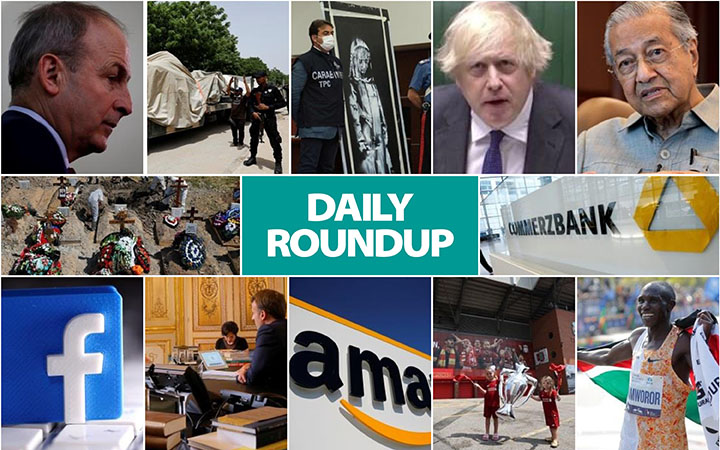 The country will be ready to quit its transitional arrangements with the European Union “on Australia terms” if no agreement on their future relationship is reached, Prime Minister Boris Johnson told his Polish counterpart Mateusz Morawiecki. The nation left the bloc on Jan. 31. A transition period, during which Britain remains in the European single market and customs union, expires on Dec. 31 and pressure is mounting to agree to a free trade deal before then.

The government has scrapped the 14-day quarantine period for people arriving from countries it deems to be at a lower risk of COVID-19. Official travel advice against all but essential travel outside Britain will also be relaxed for some countries and regions.

Fans thronging the Liverpool city centre for a second consecutive night to celebrate their team’s Premier League title win have been urged to return to their homes due to fears of a surge in COVID-19 cases.

The United States marked 45,242 new cases of COVID-19, the largest single-day increase of the pandemic, according to a Reuters tally. This brings the total number of Americans who have tested positive to at least 2.48 million. The new record for positive COVID-19 tests comes as several states at the centre of a new surge in infections retracted their efforts to ease restrictions on businesses.

The Irish parliament elected Micheál Martin as prime minister to head a coalition tasked with tiding over the economic repercussions of the coronavirus crisis and moving fast on climate action as demanded by its smallest member, the Greens.

Former Malaysian prime minister Mahathir Mohamad has thrown his support behind the chief minister of Sabah as candidate to lead the country, a statement from Mahathir said. Mahathir said supporters and allies had unanimously agreed at a meeting on Thursday to nominate Shafie Apdal. 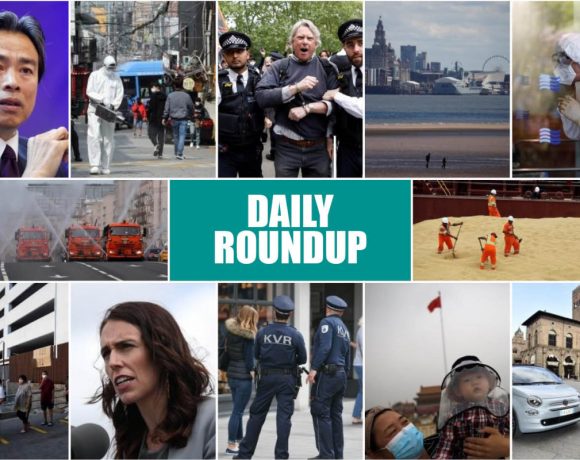 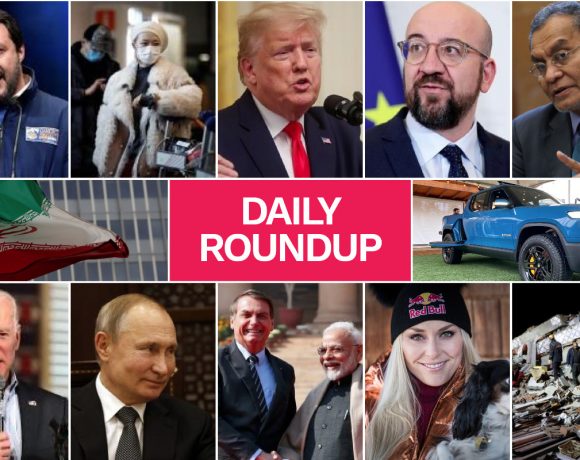 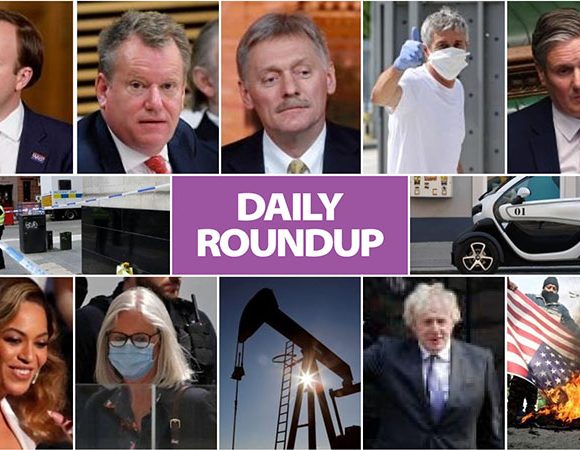