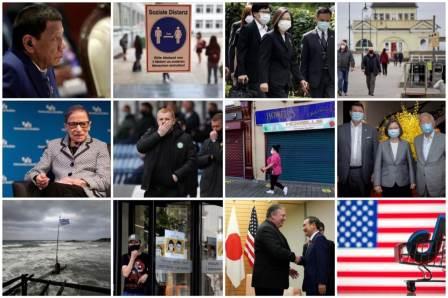 Prime Minister Boris Johnson said the country was facing an inevitable second wave of coronavirus pandemic, adding that new curbs may be required but not another lockdown.

A YouGov opinion poll has shown that the opposition Labour Party has levelled with the ruling Conservatives for the first time since Boris Johnson became Prime Minister in July 2019.

Women’s rights champion and Supreme Court Justice Ruth Bader Ginsburg died, said the court. She was 87. Her death gives President Donald Trump a chance to enhance its conservative majority with a third appointment ahead of the polls.

The Lebanese army said that it has unearthed 1.3 tonnes of fireworks from Beirut port during a search. The port was devastated in a massive explosion last month and it was blamed on a large cache of chemicals stored in a poor condition.

Kremlin critic Alexei Navalny posted a photo of himself walking down a flight of stairs on Instagram. This comes five days after the hospital in Berlin, where he is undergoing treatment, said he had been taken off the ventilator and could breathe without help. 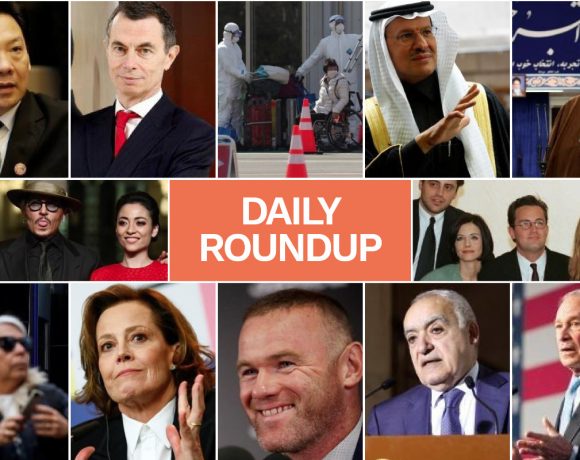 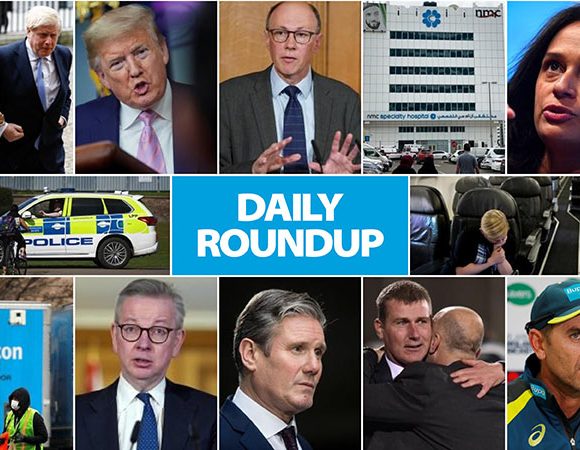 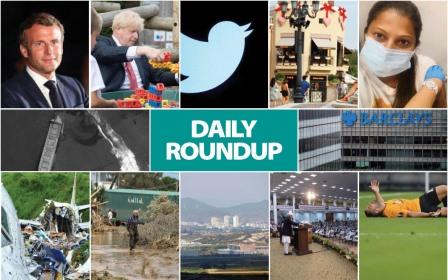